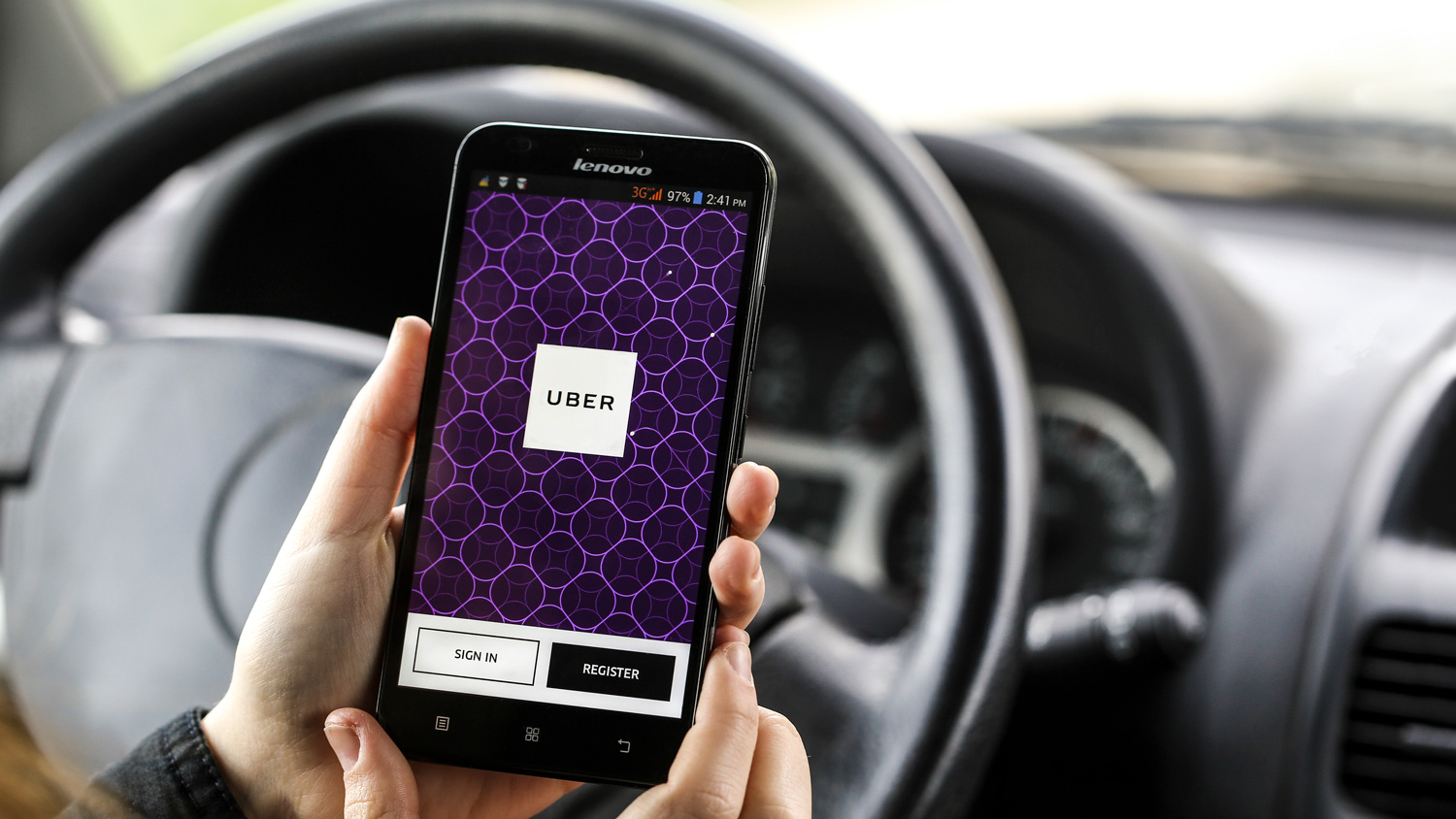 Ride-sharing company Uber has been granted a further 18-month licence in London after an appeal found it was a “fit and proper” company to run private hire car services.

Westminster magistrates court ruled in favour of Uber almost a year after Transport for London (TfL) said it was “not fit” to hold a licence last November.

Deputy chief magistrate, Tan Ikram, said he had “sufficient confidence that Uber London Ltd no longer poses a risk to public safety … despite historical failings”, after hearing three days of arguments this month.

One of TfL’s key safety concerns when refusing the licence last November was that up to 14,000 Uber trips had been served by non-licensed drivers fraudulently logging on to the app using other people’s IDs.

The new 18-month licence will come with 21 conditions, proposed jointly by TfL and Uber, which Uber argues should be a baseline for all similar services in London.

“I am pleased that Uber have admitted that their response to very real concerns about passenger safety was inadequate, and since then Uber has made improvements. I can assure Londoners that TfL will continue to closely monitor Uber and will not hesitate to take swift action should they fail to meet the strict standards required to protect passengers.”

The ruling is a significant victory for Uber in one of its biggest markets worldwide, where it has more than 40,000 drivers.

“This decision is a recognition of Uber’s commitment to safety and we will continue to work constructively with TfL. There is nothing more important than the safety of the people who use the Uber app as we work together to keep London moving.”