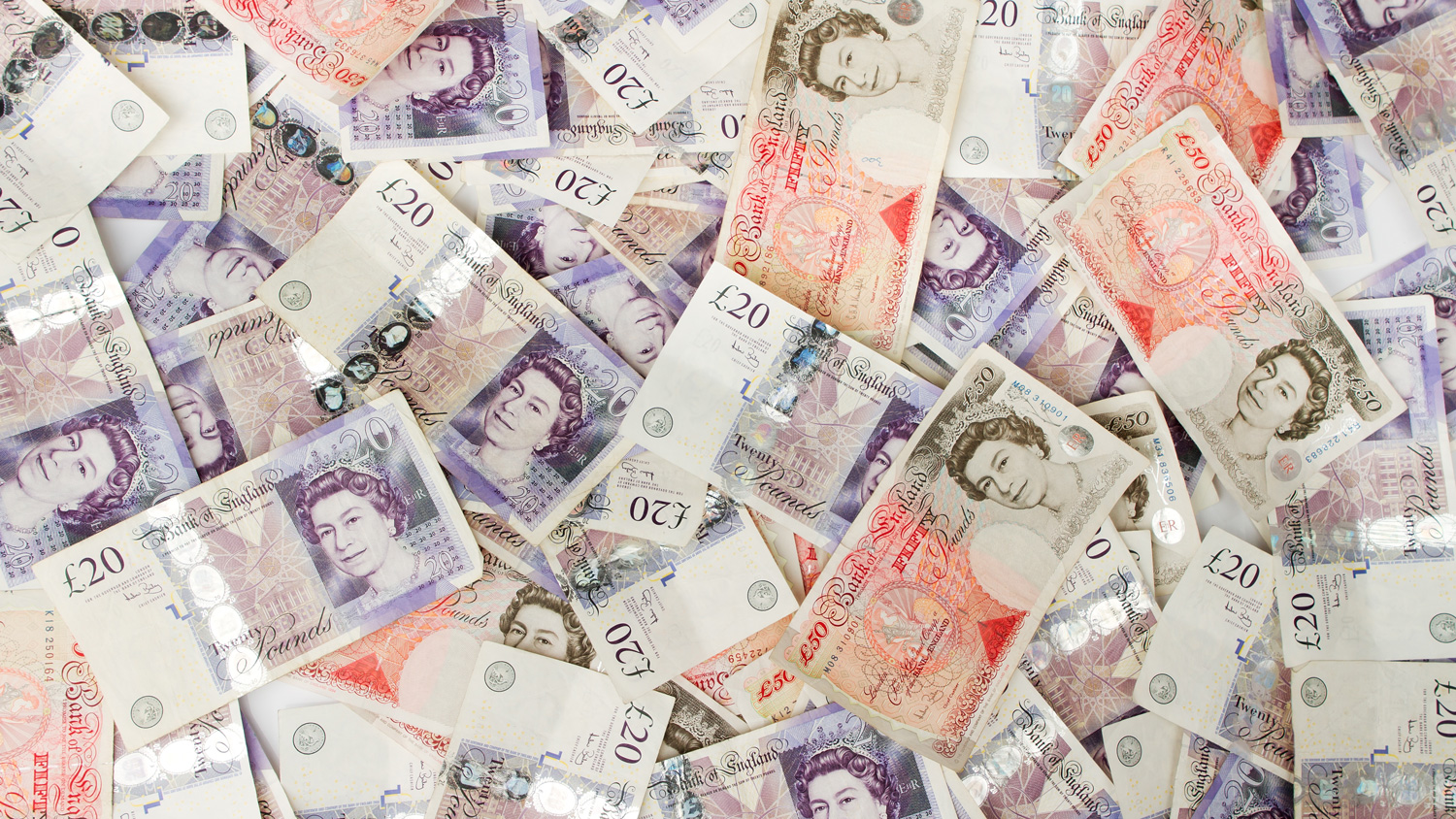 Big firms will have to justify their chief executives’ salaries and reveal the gap to their average UK worker, under new laws laid in Parliament on 11 June.

It means that for the first time, UK listed companies with more than 250 UK employees will have to disclose and explain this difference – known as ‘pay ratios’ – every year.

This follows concerns that some chief executives have been receiving salaries that are out-of-step with company performance.

These new regulations are part of a package of reforms which will hold big businesses to account for the salaries they pay, while giving employees a greater voice in the boardroom.

“One of Britain’s biggest assets in competing in the global economy is our deserved reputation for being a dependable and confident place in which to do business.

“Most of the UK’s largest companies get their business practices right but we understand the anger of workers and shareholders when bosses’ pay is out of step with company performance.

“Requiring large companies to publish their pay gaps will build on that reputation by improving transparency and boosting accountability at the highest levels, while helping build a fairer economy that works for everyone.”

The new regulations form a core part of the government’s modern Industrial Strategy, which aims to build on the UK’s strong reputation and make sure our largest companies are more transparent and accountable to their employees and shareholders.

In addition to the reporting of pay ratios, the news laws will also require:

“The CBI is clear that high pay is only ever justified by outstanding performance. High pay for mediocre or poor performance is unacceptable. This legislation can help to develop a better dialogue between boards and employees about the goals and aspirations of their business, and how pay is determined to achieve this shared vision.

“Ratio comparisons between sectors and firms will be as meaningless as comparing apples and oranges. What’s most important is that all businesses make progress towards fair and proportionate pay outcomes.”

“It only takes poor behaviour from a small number of companies to damage the public’s trust in big business. These new laws will ensure that differences in salary within large companies across Scotland and the whole of the UK – and the reasons for the variations – will be there for all to see.

“Improving transparency and accountability in this way, plus other initiatives such as giving employees a voice in the boardroom, will help create a more equal and fair society while ensuring that the UK remains a world-leading place to invest and do business.”

Subject to Parliamentary approval, the regulations will come into effect from 1 January 2019 meaning that companies will start reporting their pay ratios in 2020.

The government has already: