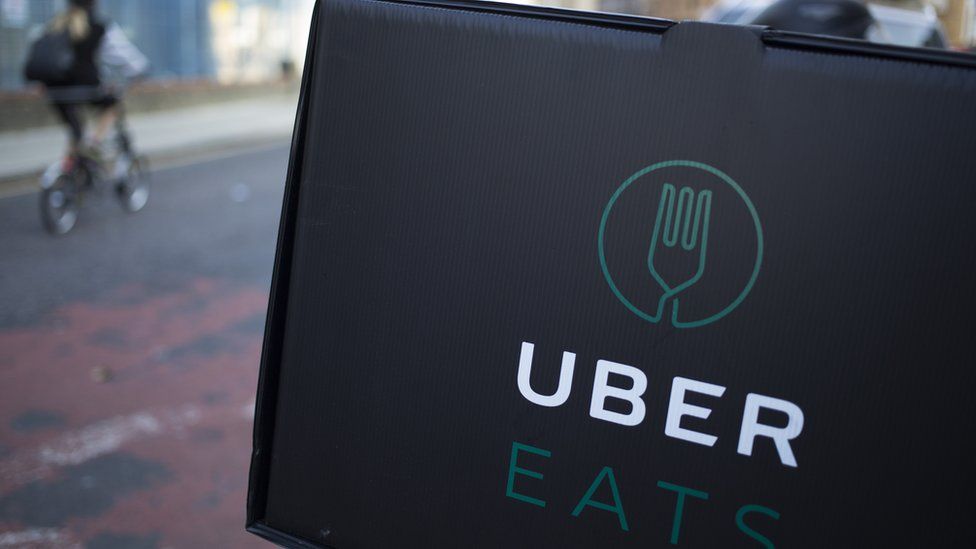 Union to sue government over failure to protect ‘precarious’ workers

The Independent Workers Union of Great Britain (IWGB) is taking legal action against the government over its failure to protect the wages and jobs of millions of workers during the Covid-19 pandemic, and ensuring the health and safety of those still employed through proper sick pay.

In a letter before action, the union will argue that the current £94.25 per week Statutory Sick Pay (SSP) arrangement discriminates against women, BAME workers and workers in the so-called “gig economy” for whom these payments are not enough to survive or in some cases not even available at all.

The union will further argue that the 80% wage subsidies offered by the government to businesses to keep people employed discriminates against “gig-economy” and other self-employed workers, who are not included in this scheme.

It says the current arrangements are not only discriminatory and risk driving millions of workers into deeper poverty, but are also a major threat to public health, since many workers are forced to continue working while sick or while they should be self-isolating in order to survive.

Linda Arteaga, a cleaner and member of the IWGB’s Cleaners and Facilities branch said:

“I work as a cleaner and I am a widowed single mother. As important as it may be to self-isolate, having to live for half a month on £94.25 per week would make my life impossible. I would have to choose between buying food for my family and following the government’s health advice to protect the public.”

Greg Howard, a Deliveroo rider and Secretary of the IWGB’s Couriers and Logistics branch said:

“While other workers are being offered some assistance during the Covid-19 pandemic, as a gig economy worker I am being refused even the most basic protections. While the government expects workers such as myself to provide essential services during this crisis, if I am sick or if the company I work for has to downsize, I’ll be driven into deeper hardship. The law has to change so that it protects all workers.”

"Many low paid and precarious workers are on the front lines of this crisis, distributing food, delivering medical samples, cleaning buildings and looking after children in need, yet they have the least protection. Many who become sick or need to self-isolate will receive little or no sick pay. Others who are laid off will not receive wage subsidies from the government because they are not employees.  No one wants to be litigating right now, but we also cannot stand by while our members are exposed to unnecessary risk or driven into destitution."