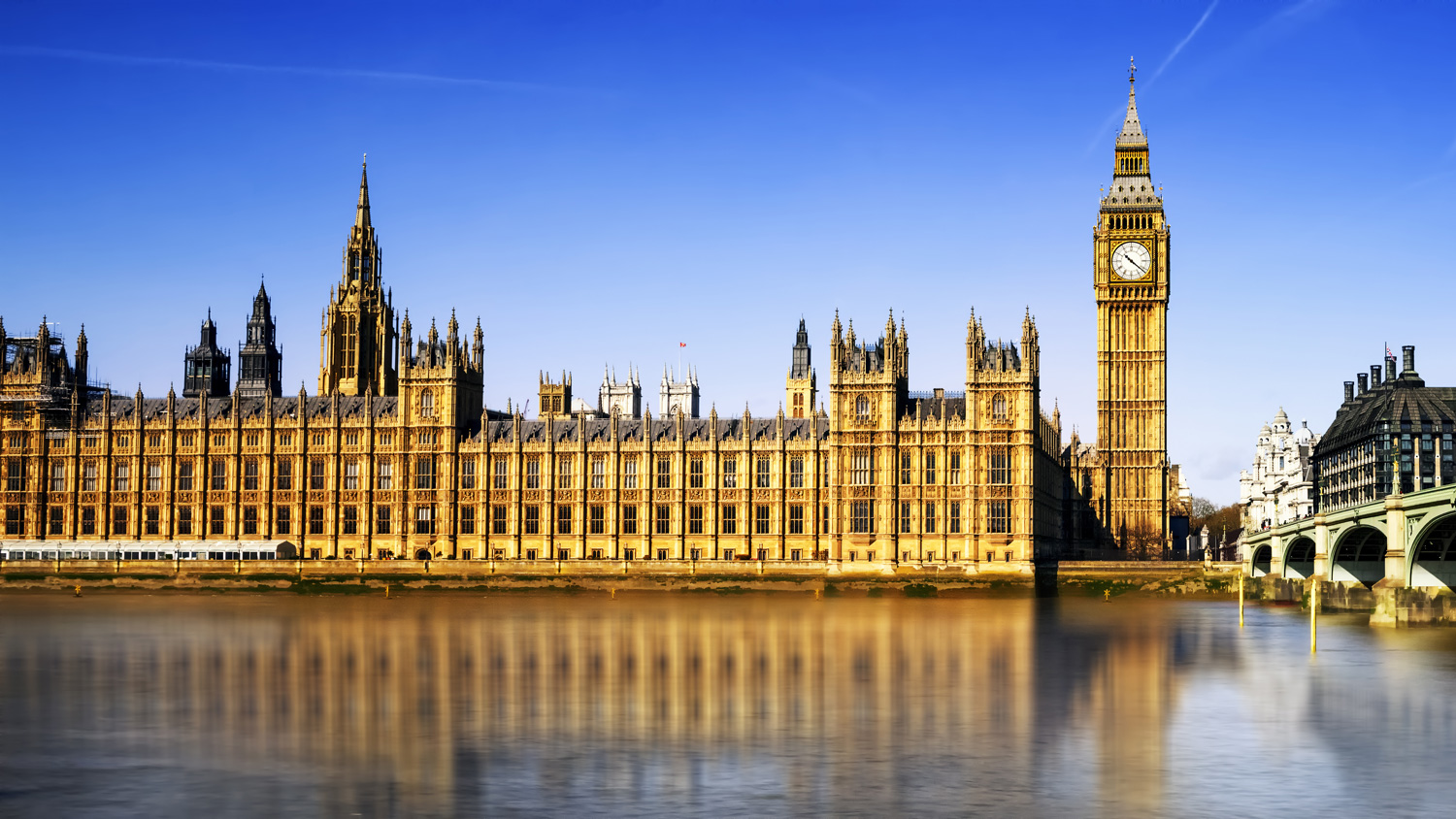 What the Queen’s speech means for HR

The Queen formally opened parliament last week, outlining which laws will be laid before MPs in the near future. Although her speech heavily focused on issues such as Brexit, it also contained a few things HR should be on the lookout for.

Although not much colour was provided – and there was no direct mention of doubling the immigration skills charge, as the Conservatives proposed in their manifesto – the Queen said one of the pieces of legislation for Brexit would establish “new national policies on immigration”.

“While the Queen’s speech outlined plans to introduce an immigration bill, there is still a concerning lack of detail about what the future immigration system in the UK will look,” said Ben Willmott, head of public policy at the CIPD. “Research published this week by the CIPD and NIESR clearly shows that businesses are sounding the alarm on access to talent, and are very concerned that sweeping changes to immigration will leave them unable to access the talent they need.”

With many of the major parties promising before the election to hike the minimum wage, it should come as no surprise that the Queen’s speech said the national living wage (NLW) would be increased so that those “who are on the lowest pay benefit from the same improvements in earnings as higher-paid workers”.

Although the NLW is getting a boost, salaried workers in the public sector may not be so lucky, as no reference was made to the public sector pay cap. Both Labour and the Liberal Democrats had promised to scrap the cap if they were voted into power, although the Conservative party manifesto was silent on the issue.

Details on laws for workers’ rights were thin, most probably because the Taylor review into modern employment practices has not yet been published. But the Queen did say this government will seek to “enhance rights and protections in the modern workplace”.

Discrimination and the gender pay gap

Again, the details were vague as to what exactly would be introduced, but the Queen said the government would “make further progress to tackle the gender pay gap and discrimination against people on the basis of their race, faith, gender, disability or sexual orientation”.

“It’s a relief to hear the promise to tackle gender and diversity issues front and centre of the Queen’s speech,” said Petra Wilton, director of strategy for the Chartered Management Institute. “The evidence is increasingly clear: diversity in the workplace delivers results.”

Willmott added: “It was promising to see the government’s support for further progress to tackle the gender pay gap and discrimination against people on the basis of their race, faith, gender, disability or sexual orientation. We need to make much more progress on creating inclusive workplaces and providing opportunities for progression and fairer distribution of reward.”

As with the NLW, most of the major parties had put forward some sort of pre-election pledge to improve corporate governance, so it may have raised a few eyebrows that the topic was omitted from the Queen’s speech. In particular, the Conservative manifesto had promised to strengthen shareholders’ voting powers on executive pay and better protect workers’ pension pots from bosses’ recklessness.

“It is disappointing that the government appears to have dropped plans to reform corporate governance, as evidence suggests that executive pay is still out of kilter with that of the wider workforce,” said Willmott. “Too often, a focus on narrow financial measures and short-termism means that there is a lack of investment in the long-term drivers of value – particularly the skills and wellbeing of the workforce.”

Time off to care for sick relatives

Theresa May caused a stir when she revealed plans to introduce a legal right to up to a year off to care for a sick relative shortly before her party launched its manifesto in full. However, the Queen made no direct reference to the policy during her speech.

Flexible work for the Armed Forces

Legislation will be introduced to allow those in the Armed Forces to work more flexibly, including creating forms of part-time working and easier transitions back into duty for those returning from maternity leave, shared parental leave and adoption leave.

This article first appeared at cipd.co.uk and is reproduced with kind permission.