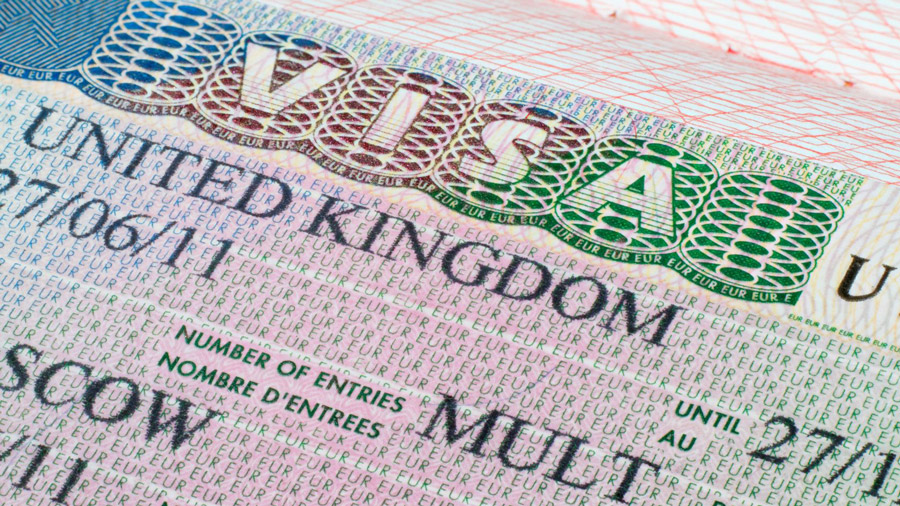 An Employment Tribunal has found that a Windrush scandal victim who was dismissed after being labelled an illegal immigrant was directly discriminated against by her employer.

Willow Sims, a teaching assistant at Adamsrill Primary School, run by Lewisham Council, was awarded £20,828 in compensation after the Tribunal found that she was wrongly dismissed because of her nationality.

Sims, an American national, arrived in the UK with her mother nearly 40 years ago, at which point she was granted Indefinite Leave to Remain (ILR) in the country.

Her American passport had an ILR stamp on it and she was told that as long as she had the passport her ILR was ‘fine’ and could not be revoked.

However, in March 2018 the school asked her to go through a DBS check. Sims provided her expired American passport, a copy of her tenancy agreement, and her tax code, but the new online system would not let her move past the visa section.

She was called to a meeting in April, which she thought was an opportunity for her to explain the situation to the DBS, and brought with her several identifying documents, including her NI and NHS number, old passport, council tax document, old DBS checks dating back to 2003 and mother’s death certificate. However, Sims was dismissed at the meeting.

Her employer claimed that even though Sims had an ILR stamp in her passport, “it was expired and the advice from Lewisham HR was that it was no longer valid”. Sims explained that she hadn’t transferred the visa to her current passport because she had been told she didn’t need it. But Hollidge, a former employee at the council, commented: “That was a very good story but your mum was obviously an illegal immigrant which would make you an illegal immigrant”. Hollidge then claimed her passports were forged.

Judge Sage concluded that, as there was no evidence to explain why the employer came to its decision, Sims had been the victim of less favourable treatment because of her nationality.  The judge said:

“The documents were rejected out of hand by concluding that they had been forged, but no evidence had been placed before the Tribunal to support this serious accusation.

“Had the first and second respondent investigated the claimant’s right to live and work in the UK, we expected to see evidence of this investigation in the bundle or in the statements. We saw none.”

The judge added that the Tribunal “could not imagine this approach being followed when dealing with a comparable case of a British citizen”.

The Employment Tribunal found that Ms Sims had been directly discriminated against and was awarded compensation of £20,828.