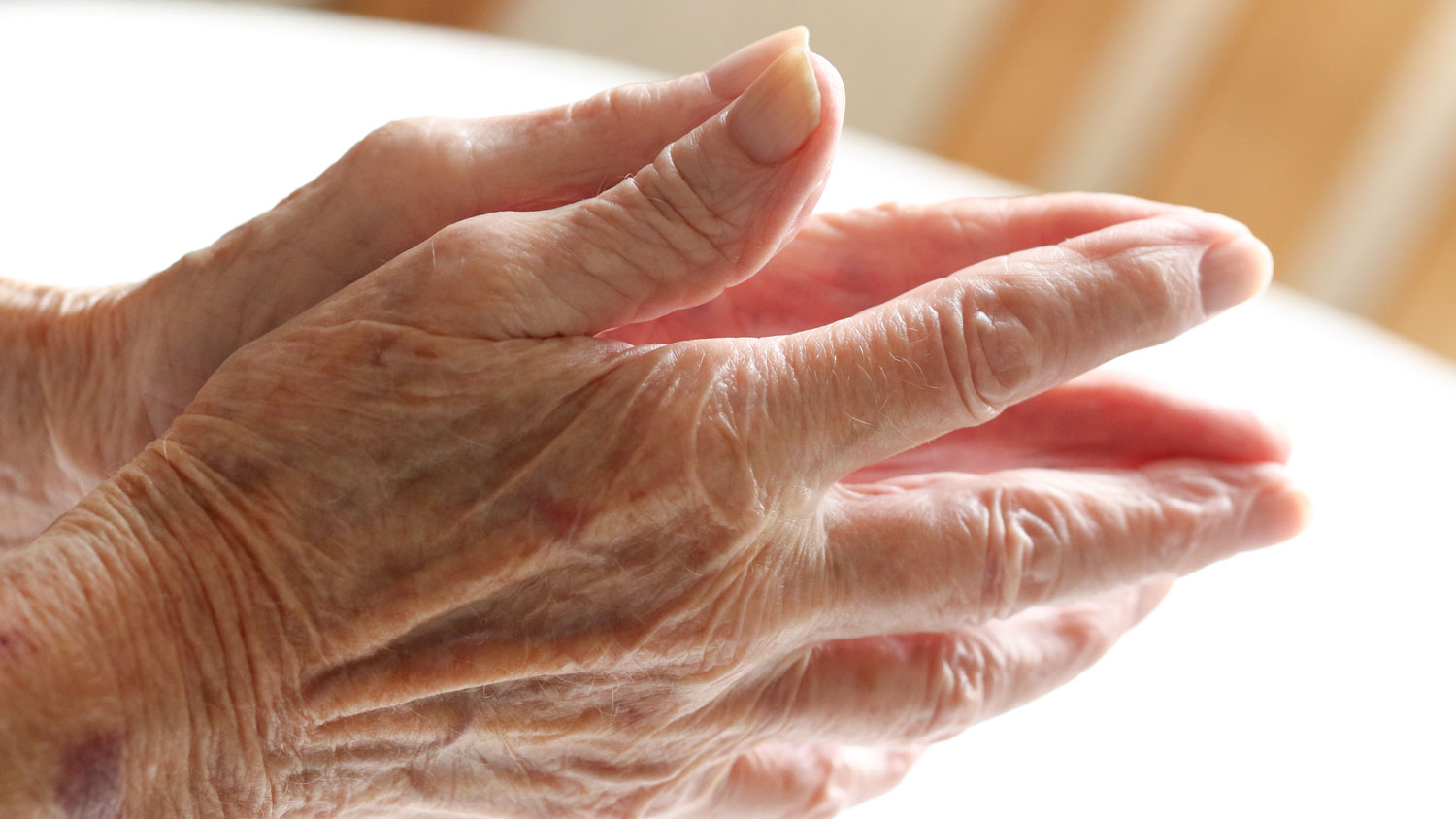 Employers need to support employees who are also carers to stay in work by adopting flexible working practices and a right to five to ten days of paid care leave, Carers UK has said.

Figures released by the charity for Carers Rights Day reveal that the average person can likely expect to become an unpaid carer for someone who is older, disabled or seriously ill – something that few people are prepared for.

The research also reveals that the average person has a 50:50 chance of caring by the time they hit 50 – long before they reach retirement age.

On average, women can expect to take on caring responsibilities over a decade earlier than men. Half of women will care by the age of 46, compared to half of men who can expect to care at 57.

This means that women are especially likely to care during their working life.

“Many of us don’t expect to become an unpaid carer but the reality is two in three of us will do it in our lifetimes.

“Our research shows women are disproportionately affected, facing difficult decisions about their loved ones’ health, family finances and how best to combine paid work and care more than a decade earlier than men.

“The next government has to make sure this ‘gender care gap’ is addressed by giving carers a right of five to ten days of paid care leave. It must also prioritise sustainable, long term investment in our social care system so that millions of people caring for loved ones can stay in work and look after their own health.”

Separate research by the charity reveals significant consequences for carers coping without support. In a study of those caring more than 50 hours a week, almost half (49%) reported their finances had been negatively impacted, 52% had suffered poorer physical health and the vast majority (77%) were suffering from stress or anxiety as a result of missing out.

Carers UK is urging all political parties to commit to delivering long-term investment in social care so that millions of people can look after loved ones without putting their lives on hold.