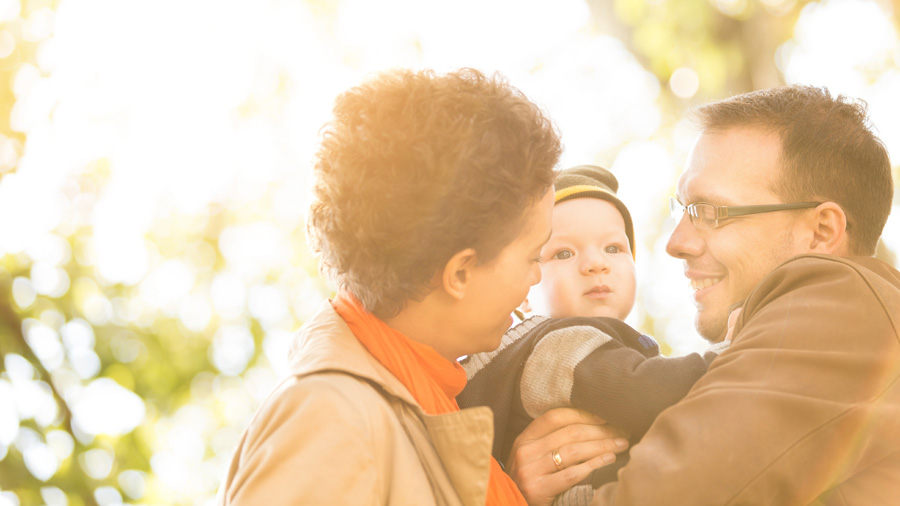 Current policies supporting fathers in the workplace do not deliver what they promise, despite good intentions, and this is particularly the case for less well-off fathers, according to a new report by The Women and Equalities Committee.

MPs say that the government must reform workplace policies to ensure they meet the needs of the 21st century family and to better support working dads in caring for their children.

The report concludes that the right to request flexible working has not created the necessary cultural change and the government itself admitted to the inquiry that its flagship shared parental leave scheme will not meet its objective for most fathers.

The report comes as the deadline approaches for gender pay gap reporting. The government says that fathers taking a more active role in caring for their children is a key way of ending the gender pay gap.

The Committee recommends that:

"The evidence is clear – an increasing number of fathers want to take a more equal share of childcare when their children are young but current policies do not support them in doing so. There is a historical lack of support for men in this area, and negative cultural assumptions about gender roles persist.

“While the government has taken positive steps forwards and has good intentions, workplace policies have not kept up with the social changes in people's everyday lives. Outdated assumptions about men's and women's roles in relation to work and childcare are a further barrier to change.

“If we want a society where women and men have equality both at work and at home, I would strongly urge ministers to consider our findings. Effective policies around statutory paternity pay, parental leave and flexible working are all vital if we are to meet the needs of families and tackle the gender pay gap."

"Fathers' attitudes to caring for their children are changing. They are carrying out a greater proportion of childcare than ever before but are still doing less than half the childcare that mothers do.

“We were concerned to hear that men simply don't feel able to ask their employers for leave or flexible working due to a macho culture or for fear it will harm their career prospects.

“We need to tackle these attitudes. Family-friendly government policies are unlikely to be effective without a cultural shift. It is very important – and only fair – that fathers of all incomes have an equal chance to bond with their children in the same way as mothers."

The full report is available to read here.