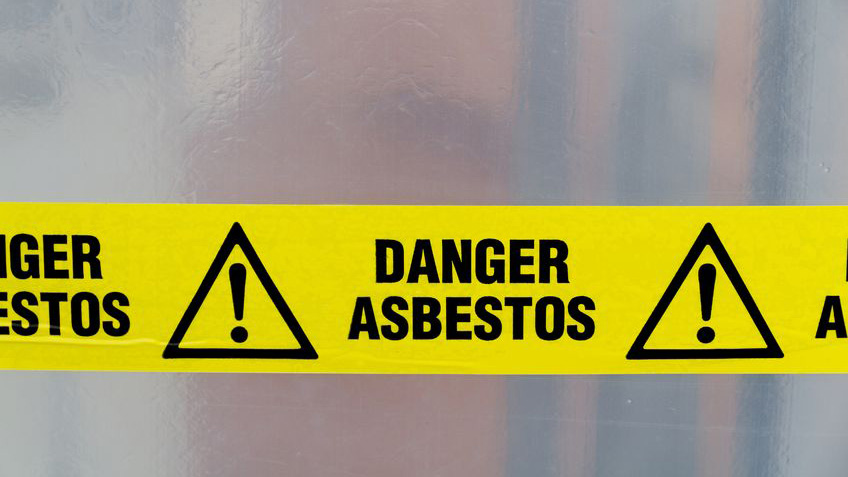 The latest in our series of blogs, originally produced for SHP Online, in the lead up to the IOSH conference 2015, comes from our Health and Safety Consultant, Tony Booth, who looks at the global issue of asbestos.

The World Health Organization (WHO) estimates that 125 million people around the world are annually exposed to asbestos in the workplace, whilst the International Labour Organization (ILO) states that approximately 107,000 workers die each year from a disease related to asbestos.

Currently, the highest rates of reported mesothelioma (a cancer attributed to exposure to asbestos) are in Australia, the United States, the United Kingdom and the Netherlands. However, cases may be underreported in developing countries of course. One of the many unfortunate aspects of diseases as a result of exposure to asbestos fibres is the latency period, which can be between 10-50 years. Consequently, asbestos related deaths may be set to continue to rise in the medium term, even in countries that have enforced bans.

Of course every country has its own story to tell relating to asbestos enforcement. For many developed countries, with the exclusion of USA and Canada, the story is “we used a lot of it, but now we have banned further use of asbestos”. However, for a number of developing countries, the contrast is somewhat different.

The US Geological Survey estimates that worldwide production continues at approximately two million metric tonnes a year. Between 2012 and 2013, there was a 2.4% production rise from 1,987,800 tonnes to 2,034,700 tonnes. However there is some good news in that those countries which produce asbestos are finding it increasingly difficult to export this hazardous material. Worldwide exports of asbestos materials fell by 27% (352,271 tonnes) between 2013 compared to 2012.

In recent years, the world’s largest importer of asbestos, India, has reduced imports of the deadly substance by 39%. Other countries in Asia such as Pakistan, Sri Lanka, Vietnam and Thailand have also reduced the amount of asbestos they have imported each year. Unfortunately, in some countries, such as the Philippines, Malaysia and Bangladesh, asbestos consumption has increased. It is hoped that as more and more countries turn away from using and importing asbestos, there will no longer be a market for it. However, I feel it will still be a very long time before we will be able to consign asbestos to history.

The central theme for IOSH 2015 is ‘Leadership in action’ – how to recognise leadership, demonstrate it, and develop it. Strong leadership throughout an organisation is one of the fundamental drivers of a successful safety and health strategy. A lack of leadership, on the other hand, can cast doubt on a programme or strategy, and have a lasting negative impact on an organisation.

The IOSH conference, taking place 16-17 June at ExCeL, London, will feature case studies showcasing exceptional leadership and examples of where it's had a profound impact. High-level speakers and representatives from global and UK organisations, from a wide range of sectors, will share their insights, achievements and experience helping you develop your own successes.

Attracting over 700 of your peers, the event will provide the perfect platform to share ideas, learn from others and take advantage of proven leadership methodologies and practical ‘know how’ that can be implemented in your workplace.