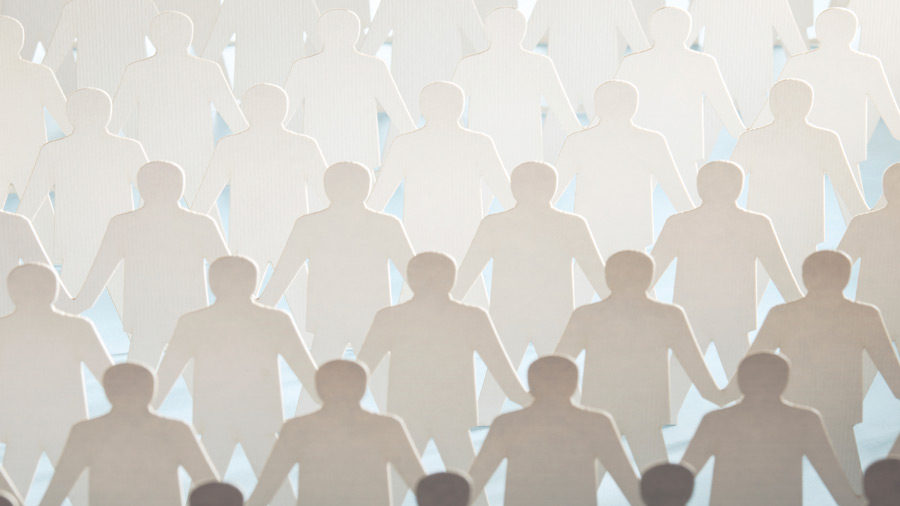 A major new international report published this week by The Economist Intelligence Unit shows that a large majority of executives (83%) believe that human rights are a matter for businesses and not just Governments. In addition, 71% of respondents to the survey say that their company's responsibility to respect human rights goes beyond simple obedience to local laws.

The road from principles to practice: Today’s challenges for business in respecting human rights; explores the views of businesses worldwide on their responsibility to respect human rights and the ways in which these obligations are carried out. Over the last decade, business and human rights has seen a dramatic evolution, from a situation in which companies and human rights activists were at odds, to one in which stakeholders have begun to approach a common understanding of the risks, challenges and opportunities involved.

This evolution is best represented by the UN Human Rights Council’s endorsement in 2011 of the Guiding Principles on Business and Human Rights, following a long process of consultation and debate among companies, activists, Governments and many others.

The report points out that despite the publication of the guiding principles, failures of human rights protection have still occurred, for example the tragic collapse in April 2013 of the Rana Plaza commercial building in Bangladesh. This led to renewed questions about the quality of companies’ oversight of their suppliers’ human rights practices as well as the role of Government in protecting such rights.

However, events such as these have helped many in the business community focus more than ever on human rights and how to apply the 2011 Guiding Principles.

To gain closer insights into this debate, The Economist Intelligence Unit undertook a study, based on a survey of 853 Senior Executives from a range of industries, as well as in-depth interviews with nine corporate leaders and other independent experts to examine the current state, and possible evolution, of corporate thinking and behaviours as executives wrestle with the practical implications of respecting human rights.

It found that 63% of all those surveyed say that discussions on the topic of the role of business in respecting human rights have become more prevalent at their organisations over the last five years.

The internationalisation of business activity, along with the introduction of legal instruments promoting respect for human rights, have made business involvement in human rights issues inevitable and contributed to the debate on whether, how and in what form, the wider business community should respect human rights.

Roughly three-quarters of respondents to the survey believe that their company's activities affect employment uses; the right to a private life; to education; to an intellectual and cultural life; to environment-related rights; and to access to justice. This shows a recognition that, rather than being about high-profile controversies, human rights challenges are part of a wide range of daily business activities.

However, despite the indications that corporate attitudes to human rights are evolving quickly, the study found that companies see human rights mainly as a stakeholder and ethical issue. Having a business case for respecting human rights focused on more immediate costs and benefits is less widely accepted - only 21% of respondents said that a clear business case is driving their human rights policy.

In reality, companies are still getting to grips with what this all means in practice and for those companies that do wish to address human rights issues better, the leading difficulty is not knowing what to do - respondents list a lack of understanding of their company's responsibilities in this area (32%) and a lack of training and education for employees (26%) as the first and third most common barriers to progress.

Jonathan Exten-Wright, Partner at DLA Piper, which was one of the sponsors of the report, commented:

"The results of this study are illuminating. It's very promising to see that such progress has been made in the business community with executives recognising the importance and relevance of human rights and the long-term outlook certainly seems positive.”

"However, many organisations need guidance on their obligations, creating and implementing a human rights policy and applying appropriate standards such as the UN's Guiding Principles. To my mind, the business case is becoming clearer by the day."

The full report can be downloaded here.