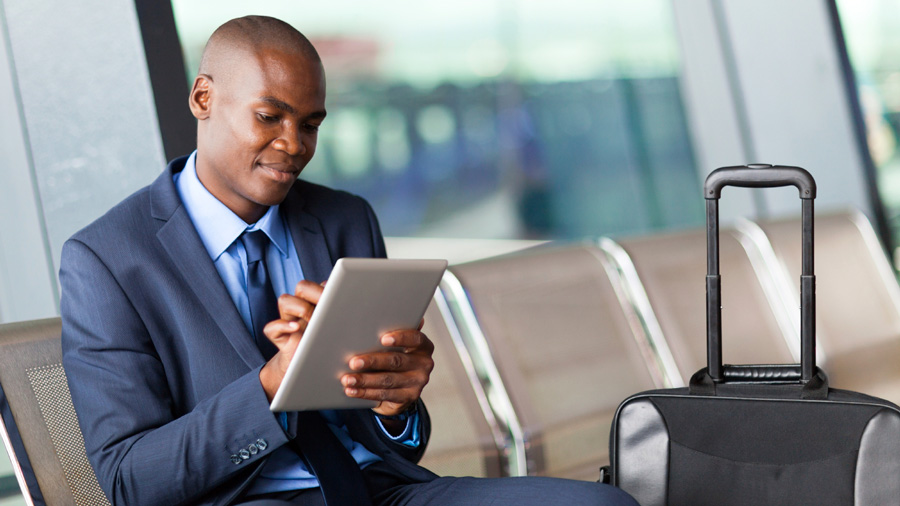 Do you know the employment rights of employees working abroad?

We are increasingly in a mobile world where staff move from one country to another as part of their normal working life; where international assignments are becoming the ‘norm’; and where employers need to be aware of which legislation and jurisdictions cover these staff on such appointments.

Since the express territorial limits of the Employment Rights Act 1996 were repealed in 1999, employers have faced uncertainty on the question of what confirms whether staff working abroad have the right to claim unfair dismissal under UK legislation. There have been a number of cases on this point, but never a truly straight forward outcome. Let’s review the cases on this point.

First we had the case of Lawson v. Serco Ltd in 2006 which was heard jointly with two other Tribunal claims. In this specific case, Lawson was domiciled in England and employed by a company based in the UK. He worked as a security operator on Ascension Island in the South Atlantic. In each of the three cases, the question was the same: did unfair dismissal rights apply notwithstanding the foreign elements?

Although the Employment Tribunal service thought otherwise, when the case of Lawson reached the House of Lords, the focus turned to how the contract was being operated at the time of dismissal, rather than actually whether the individual was employed in Great Britain.

As such, the House of Lords identified the following broad categories of protected employees:

Seemingly quite clear guidance from the House of Lords back in 2006. However, Tribunals quickly realised that not all, and in fact very few, cases fell neatly into one of those three categories. So, what do you do then?

Again, the Tribunal service struggled with the previous guidance under Serco, and found he was not protected under UK jurisdiction. However, under the Supreme Court, Mr Duncombe was deemed to come under category 3 as defined by the House of Lords in the Serco case. This being the case because, amongst other factors, not only was his employer based in Great Britain, but his employer was also the Government of Great Britain, thereby providing him with the closest connection with Great Britain that any employer could have!

Next we had the case of Ravat v. Halliburton Manufacturing and Services Ltd in 2012, and again this went all the way to the Supreme Court. In this case, Mr Ravat worked for Halliburton Ltd, as the Libyan Accounts Manager, where he reported to the Operations Manager based in Cairo. He was made redundant and claimed unfair dismissal under UK law. Halliburton argued they had no jurisdiction, because Mr Ravat worked in Libya. He worked on a rotational basis, spending 28 days there, and 28 days back at home in Preston with all travel paid by the company. During his time at home, he only checked the odd email, but he had the same pay, tax and pension structure as UK employees, and had been advised that that UK employment law would still govern the relationship.

For UK based employers, and the Tribunal service, this clearly threw more question marks over the guidance from Serco as the claimant clearly did not have to fit into one of the three categories. In each case, employers and Courts alike would need to analyse the particular facts and circumstances.

Earlier this month, another case came to light - Lodge v. Dignity & Choice In Dying and another (2014). The Employment Appeal Tribunal (EAT) considered whether an Australian citizen, Mrs Lodge, who was employed by a British company and worked remotely in Australia for family reasons, was protected against unfair dismissal and/or whistleblowing detriment under UK legislation.

In the first instance, the Employment Tribunal held that it did not have jurisdiction to hear the claimant's claims, as she was not truly an 'expatriate employee'. She had not been posted to Australia by the employer, but had gone to reside and work from there for her own personal reasons, accommodated by the company. Several aspects were considered, but given that she had chosen to move to Australia; she paid tax and pension payments in accordance to the schemes there; and she never worked or returned to the UK, directed the Employment Tribunal to consider the case outside UK jurisdiction.

However, on appeal, the EAT accepted that although she did not fall squarely within the 'expatriate employee' definition, all of her work in Australia was for the benefit of her employer's London operation; her employer had also permitted her to work remotely in Australia and therefore this was materially no different from an employee being posted to work abroad by the employer. Therefore she did not lose her right to bring her claims in the UK, as a 'virtual employee' in Australia.

So what does this mean now?

Do we have any clarity on which employees posted, or choosing to live and work for a UK organisation abroad, are covered by the Employment Rights Act 1996, and perhaps more crucially, who are not?

Essentially no! It would seem that if an employee is working remotely, but for the benefit of the UK based business, they will be protected by the Employment Rights Act 1996, particularly where they can show that connection to Great Britain. Therefore, just because the employee is not physically based in the UK, does not mean employers can disregard the risks.

Therefore, drafting any international contracts need careful consideration, and set out below are just some of the factors to bear in mind: