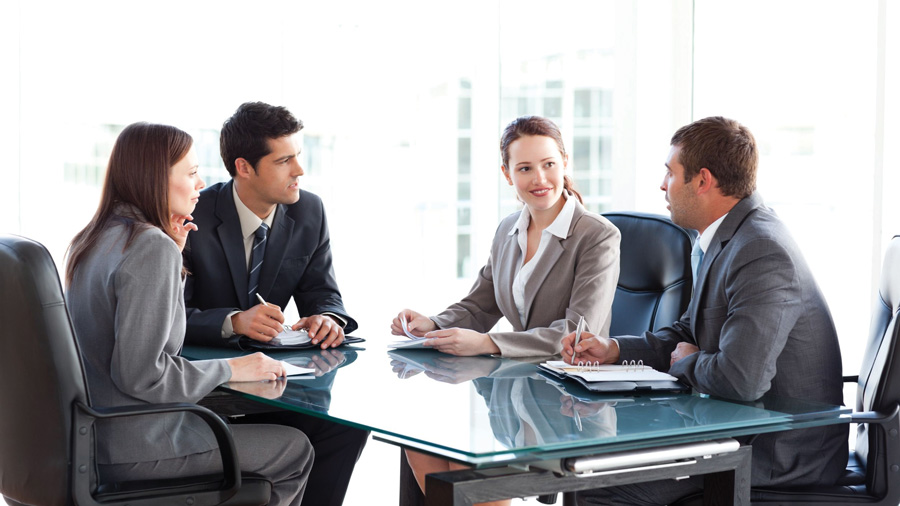 Recruitment firms that recruit solely from overseas without advertising in Great Britain and in English will be prevented from doing so, under plans announced by the UK Department for Business, Innovation and Skills (BIS).

The proposals are put forward in two consultations published today on reforming recruitment sector legislation and tackling exploitation in the labour market.

Regulation 27A of the Conduct Regulations, which came into force in January this year, already requires employment agencies and employment businesses in Britain, if they are advertising a vacancy for a job based there, to advertise it in Britain and in English either before or at the same time as advertising it in another European Economic Area (EEA) country.

The Government now wants to take this further by reducing the scope for employment agencies and employment businesses to fill vacancies in Britain with people from overseas without any advertising. The consultation proposes that those employment agencies and employment businesses that recruit overseas, for work in Great Britain, would be required to advertise in Great Britain and in English, either at the same time or in the 28 days prior to any overseas recruitment activity.

The Government will also consult on introducing a new criminal offence to tackle unscrupulous employers who subject vulnerable migrant workers to illegal working conditions and pay.

The labour market consultation includes four proposals to build on the effectiveness of the current regime:

The new offence will target those employers who deliberately, persistently and brazenly commit breaches of labour law, and fail to take remedial action. Being found guilty could lead to a custodial sentence.

A reformed GLA will investigate exploitation of all workers, whether employed through an agency, gangmaster or direct employer. Trained staff will be able to use police-style powers so they can seek and use search warrants to secure crucial evidence.