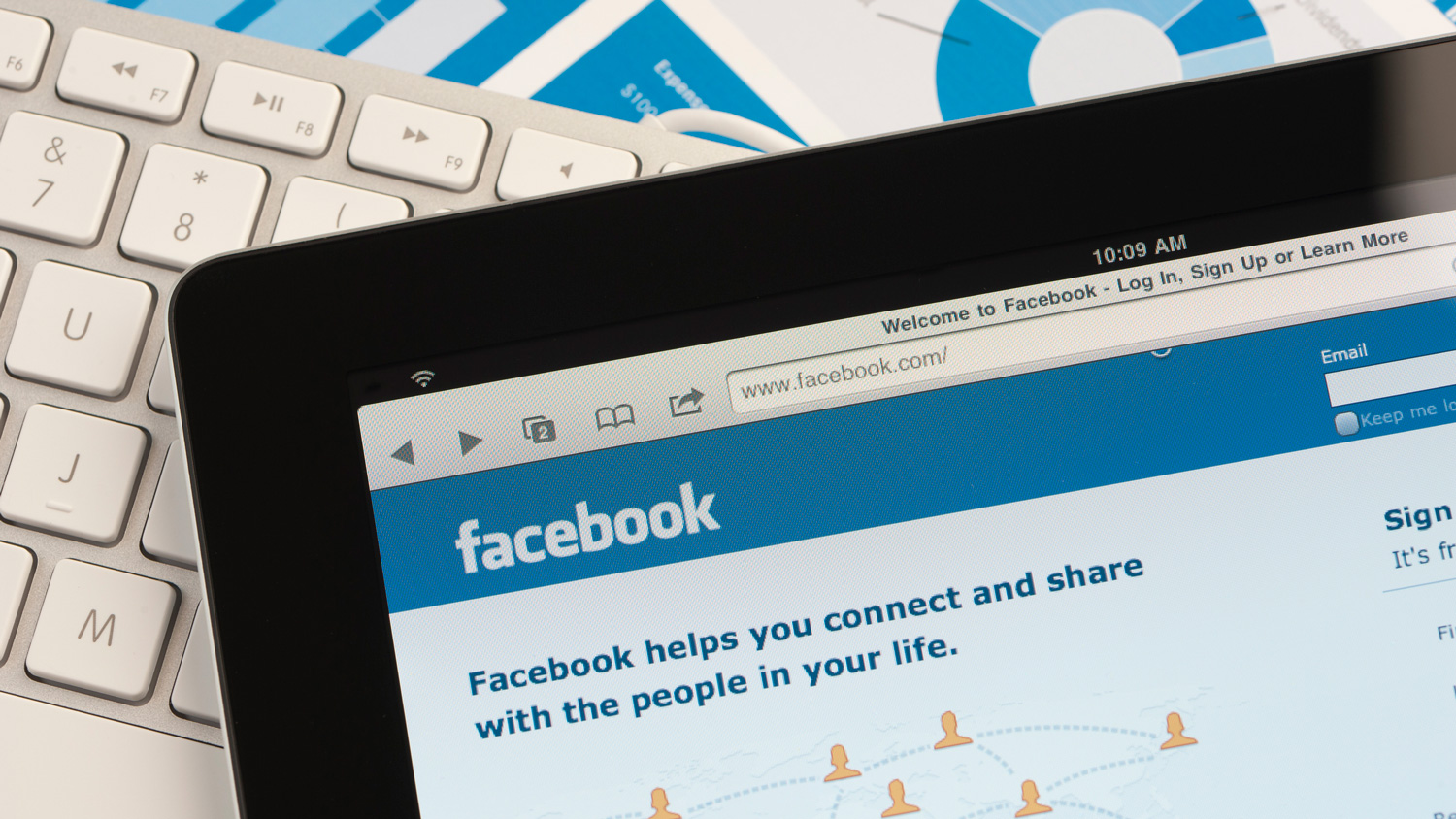 Workplace by Facebook: blurring lines between professional and private life?

Workplace by Facebook is a collaborative platform run by Facebook, which launched on 10 October 2016. It can be used to communicate via groups or to chat with colleagues, and offers the traditional social networks features in a corporate environment. Is this further blurring the lines between employment and personal lives, or is it an innovative new communication system for the workplace?

The approaches of employers to the growing use of social media vary considerably: some organisations have an outright ban on using social media for personal use during working hours, while many others are considerably more relaxed.  Some employers often use social media as a marketing tool to promote their organisation and regularly ask employees to create content and then share the information to reach a wider audience.

We have now seen the launch of Workplace by Facebook.  The idea behind this new tool is that it can replace the use of email accounts as it is a communication platform to be used amongst colleagues.  It has been confirmed that Workplace by Facebook is completely separate from users’ personal Facebook accounts.  It is helpfully based on the current Facebook so those who have personal accounts will not necessarily require training. It has many of the same features, such as a News Feed, groups, messages and events.  A complicating factor may be that an employer will not know whether an employee is using Workplace or their own personal account.  In addition, using something as informal as Facebook to communicate with colleagues may result in inappropriate behaviour. Another potential risk is an employee posting content on Workplace, mistaking it for their personal Facebook account.

So where do organisations draw the line in accepting that social media, including new communication platforms such as Workplace by Facebook, are now part of the world we live in, but still protect themselves from any reputational damage and the potential that employees may abuse the system?

Whether it is social media or Workplace by Facebook, we recommend a clear and concise social media policy.  This policy should advise on the acceptable levels of personal use of social media during working hours and the potential consequences if this is not adhered to.  In addition, we would always advise that there are clear protocols to be followed regarding the content on social media when being used as a marketing tool.

In terms of Workplace by Facebook, if you have detailed information regarding the acceptable levels of personal use of social media during working hours, this should prevent any abuse. In addition, we recommend confirming in the policy that despite it being a Facebook tool, all appropriate standards of behaviour remain the same.  If the organisation has a code of conduct, we would recommend referring to it in the social media policy.

With companies such as RBS, Danone and Renault already on board, it may only be a matter of time before Workplace is in your workplace – employers and employees should be aware of the employment law implications.