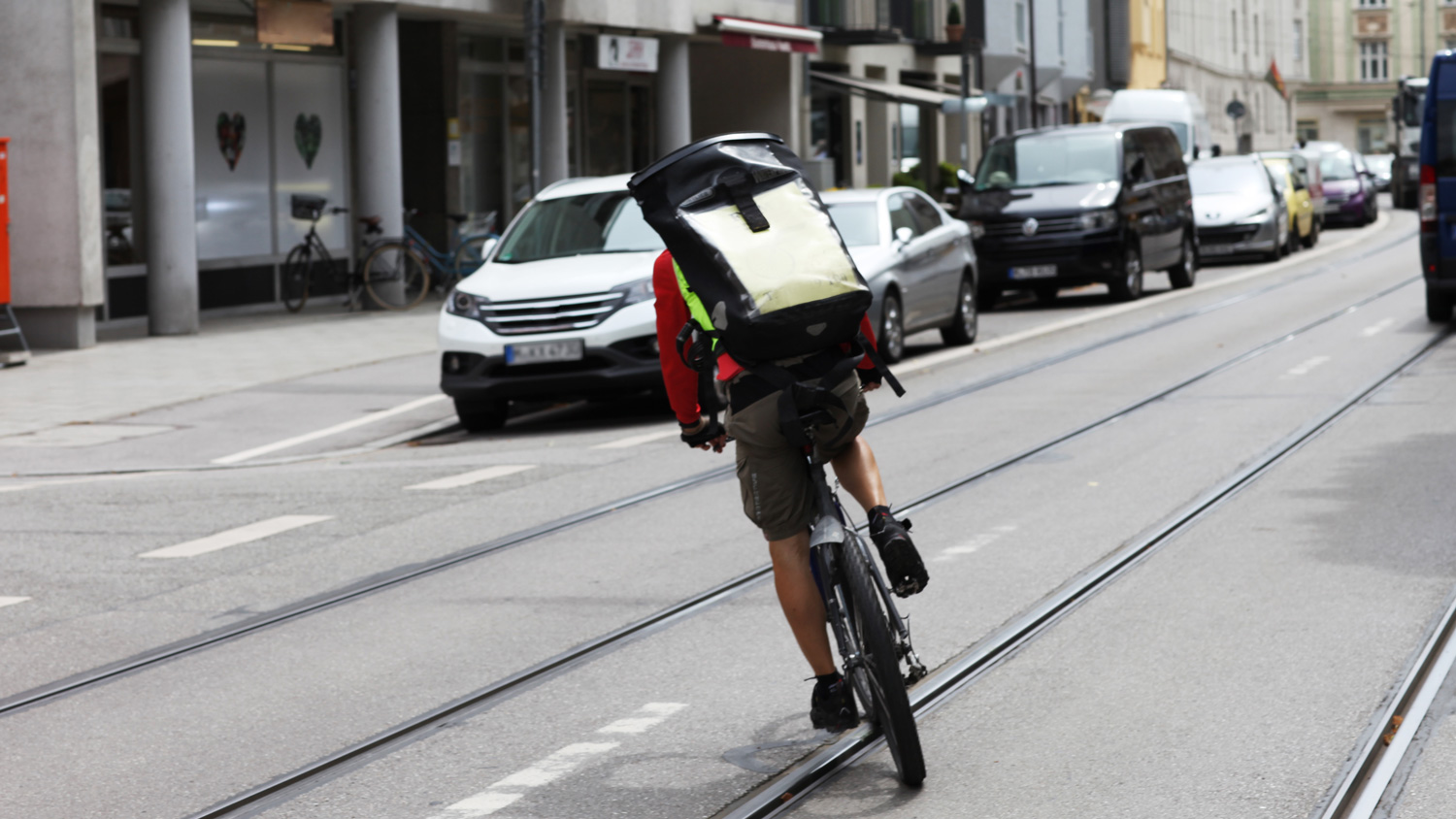 The European Court of Justice (CJEU) has provided clarification around how ‘worker’ status is defined under EU law, but has stopped short of making an official ruling on a case involving the employment status of a Yodel courier in the UK.

The CJEU considered the request by Watford Employment Tribunal that the determination of worker status under UK law might be “incompatible” with how it is viewed under EU legislation. The request, which was made shortly before the UK was due to leave the EU last autumn, concerned the proper interpretation of worker classification under EU law, particularly for those working within the gig economy and their right to use substitutes.

Watford Tribunal was asked to consider the classification of a Yodel courier – known as ‘B’ in the tribunal documents – and whether the fact an individual has the right to engage ‘substitutes’ to perform all or part of their work means they cannot be considered a worker under the Working Time Regulations 1998.

The Tribunal heard B was a neighbourhood parcel delivery courier engaged by Yodel since July 2017. According to tribunal documents, such couriers agreed to a ‘courier services agreement’, which stipulated they are ‘self-employed independent contractors’ and not workers.

Like many couriers working as part of the gig economy, B has a degree of flexibility over his hours and is able to work for third parties, including Yodel’s competitors, during his working hours. Under Yodel’s standard terms and conditions, B is also free to sub-contract work or use a substitute to carry out deliveries as long as any substitute is suitably qualified to do the work.

But B argued he was not a ‘self-employed independent contractor’ and should be considered a ‘worker’ because he had never subcontracted his work for Yodel to another person, or made deliveries for other firms. UK law requires a person with worker status to “undertake to do or perform personally any work or services”.

In September 2019, Watford Tribunal asked the CJEU whether an individual who had the right to engage subcontractors should only be regarded a worker when actually performing work or services themselves for the organisation.

It also asked the CJEU if it was necessary to consider whether an individual had actually exercised the right to use subcontractors, and for clarification around how working time was to be calculated in circumstances where the individual was free to determine their own working hours within certain parameters.

In its ruling published last week, the CJEU stated that the EU Working Time Directive should be interpreted as stipulating that a person engaged as a self-employed independent contractor cannot be classified as a worker where that individual:

The CJEU added, however, the fact that deliveries needed to be made within a certain time slot was inherent to the service that B provided for Yodel, and this did not necessarily mean he was given a “great deal of latitude” to conduct his work.

But the CJEU did not make a final judgment on the B v. Yodel case, stating that it was the job of the Employment Tribunal to use this clarification to determine the courier’s employment status.

Alan Price, CEO of BrightHR, said employers should remember that the CJEU refusing to rule on this case meant this does not form a binding judgement that future tribunals will take into account:

“However, their comments do provide useful guidance on how to identify the truth of a relationship between contractors and companies, and it is something that employers should bear in mind.

“As seen here, falsely labelling an individual, and therefore denying them employment rights such as working time limits, could lead to significant issues for a company down the line.”

This article was originally published by People Management and is reproduced with kind permission.