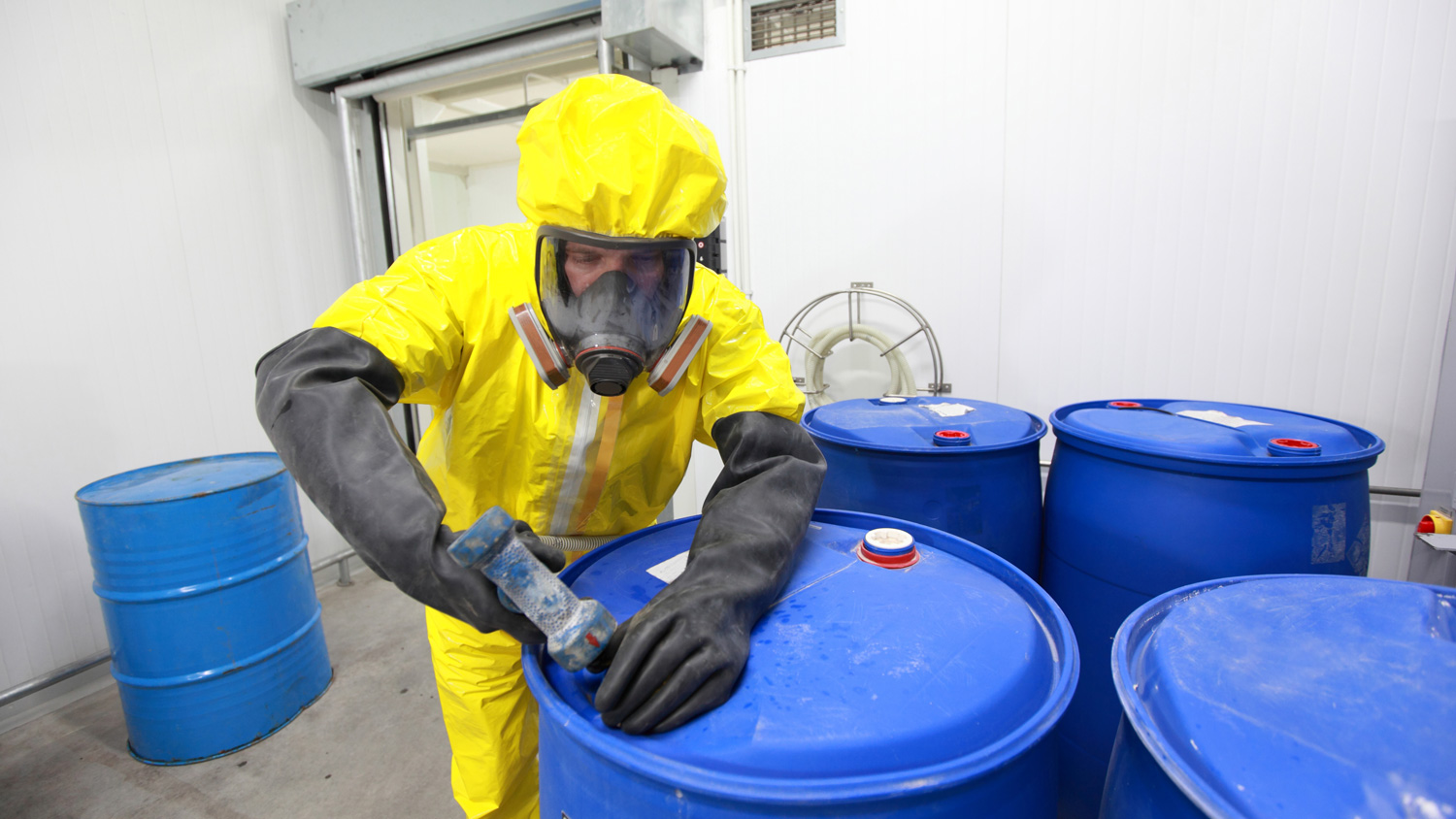 The European Commission is taking another important step to protect workers in the European Union from workplace-related cancer as well as other health problems.

The Commission proposes to limit workers' exposure to five cancer-causing chemicals, in addition to the 21 substances that have already been limited or proposed to be limited. Estimates show that the proposal would improve working conditions for over 1,000,000 EU workers and prevent over 22,000 cases of work-related illness.

"Today, the Commission has taken another important step towards fighting work-related cancer and other relevant health problems on the work floor. We propose to limit workers' exposure to five additional cancer-causing chemicals. This will improve protection for over one million workers in Europe and help create a healthier and safer workplace, which is a core principle of the European Pillar of Social Rights."

The Commission proposes to include new exposure limit values for five chemicals in the Carcinogens and Mutagens Directive. These limit values set a maximum concentration for the presence of a cancer-causing chemical in the workplace air. The following five carcinogens of high relevance for the protection of workers have been selected:

Putting in place effective measures to prevent high exposures to the five substances and groups of substances under consideration will have a positive impact, even much broader than cancer prevention alone. Introducing these exposure limit values will not only lead to fewer cases of work-related cancer, but also limit other important health problems caused by carcinogenic and mutagenic substances. For example, exposure to beryllium, in addition to lung cancer, also causes incurable chronic beryllium disease.

European limit values also promote consistency by contributing to a 'level playing field' for all businesses and a clear and common objective for employers, workers and enforcement authorities. The proposal therefore leads to a more efficient system of workers' health protection and improved fairness in the single market.

The proposal is based on scientific evidence and follows broad discussions with relevant stakeholders, in particular employers, workers and Member States' representatives.

Data show that cancer is the first cause of work-related deaths. Fifty-two per cent of annual work-related deaths are due to cancer, compared to 24% due to circulatory illnesses and 2% due to injuries. Exposure to certain chemical agents at work can cause cancer. While cancer is a complex disease and certain causal factors are difficult to identify, it is clear that cancers caused by exposure to chemical substances in the workplace can be prevented by reducing or eliminating these exposures.

Further information on the Commission’s proposals is available here.