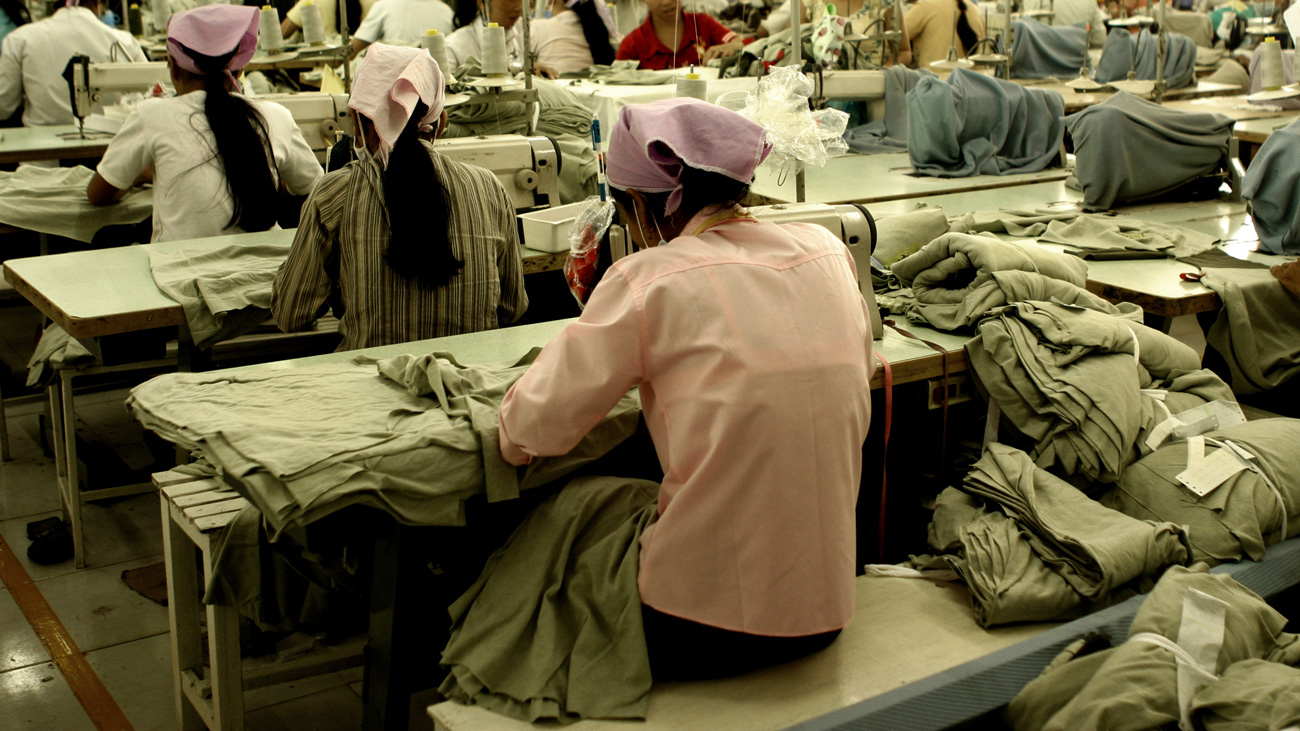 The Home Office has announced plans to launch an independent review of the Modern Slavery Act 2015. It comes as new Home Office research reveals the devastating impact of modern slavery.

The economic and social costs of modern slavery report estimates that it costs the UK up to £4.3bn a year.

Each instance of the crime is estimated to cost around £330,000, including the cost of support, lost earnings and law enforcement but most significantly the physical and emotional harms suffered by individuals, who are often exploited over months and sometimes years. This places each modern slavery crime as second only to homicide in terms of harm to its victims and society.

“The Prime Minister established this country as a world leader in this fight against modern slavery through our ground-breaking laws and law enforcement approach. However, as this awful crime is evolving, it is our responsibility as citizens, businesses and governments to do all we can to stop exploitation. This independent review will help us identify what more we can do to tackle this terrible, global injustice by enhancing the Modern Slavery Act where necessary.

“Chairing the Business Against Slavery Forum last week, it is clear some companies are leading the way but others are falling behind. I’ve asked for this review to look at if we should strengthen our legislation to ensure businesses are taking robust action to eradicate forced labour in their supply chains.”

“The government is providing the inquiry, and all the groups that they will consult, with a major opportunity to build on the world leading anti-slavery Act so that greater justice is gained for the growing number of people enslaved in Britain and through the supply routes for businesses in this country.”

“The Modern Slavery Act means the UK leads the world in tackling this most heinous of crimes. I welcome the opportunity to be part of this independent review because it is imperative that the law is working well in practice and can evolve as perpetrators find new ways of exploiting and harming victims.”

“The exploitation and enslaving of men, women and children across the world and within the UK is one of the most shocking crimes and one of the most profitable. The Modern Slavery Act is a splendid piece of legislation but it is very important to review how well it is being implemented and how it could be improved. I am delighted and proud to be asked to be part of a team to hold an independent review into the working of the Act.”

The Modern Slavery Act, which is the first of its kind in the world, has helped to transform the UK’s response to modern slavery on a national and international scale by providing police and law enforcement agencies with the powers they need to bring perpetrators to justice and enhancing the protection given to victims. It has led to a significant uplift in law enforcement activity against the criminals behind this vile crime, with more than 600 live investigations currently taking place.

But the criminal networks that recruit and control victims are constantly adapting and finding new ways to exploit victims, and the commissioning of this independent review is an opportunity to enhance the UK’s legislation to effectively tackle this issue. Key areas of focus for the review will be developing an understanding on the nature of modern slavery offences, the provisions around legal access and compensation to victims and improving the support given to child victims.

Legislation currently requires every business with an annual turnover of £36m and over to publish a statement on its website outlining what it is doing to prevent and tackle modern slavery in its operations and supply chain. Another key focus of the review will be looking at what more can be done to strengthen this legislation and minimise the risk that the goods and services available in the UK are produced through forced labour and slavery.