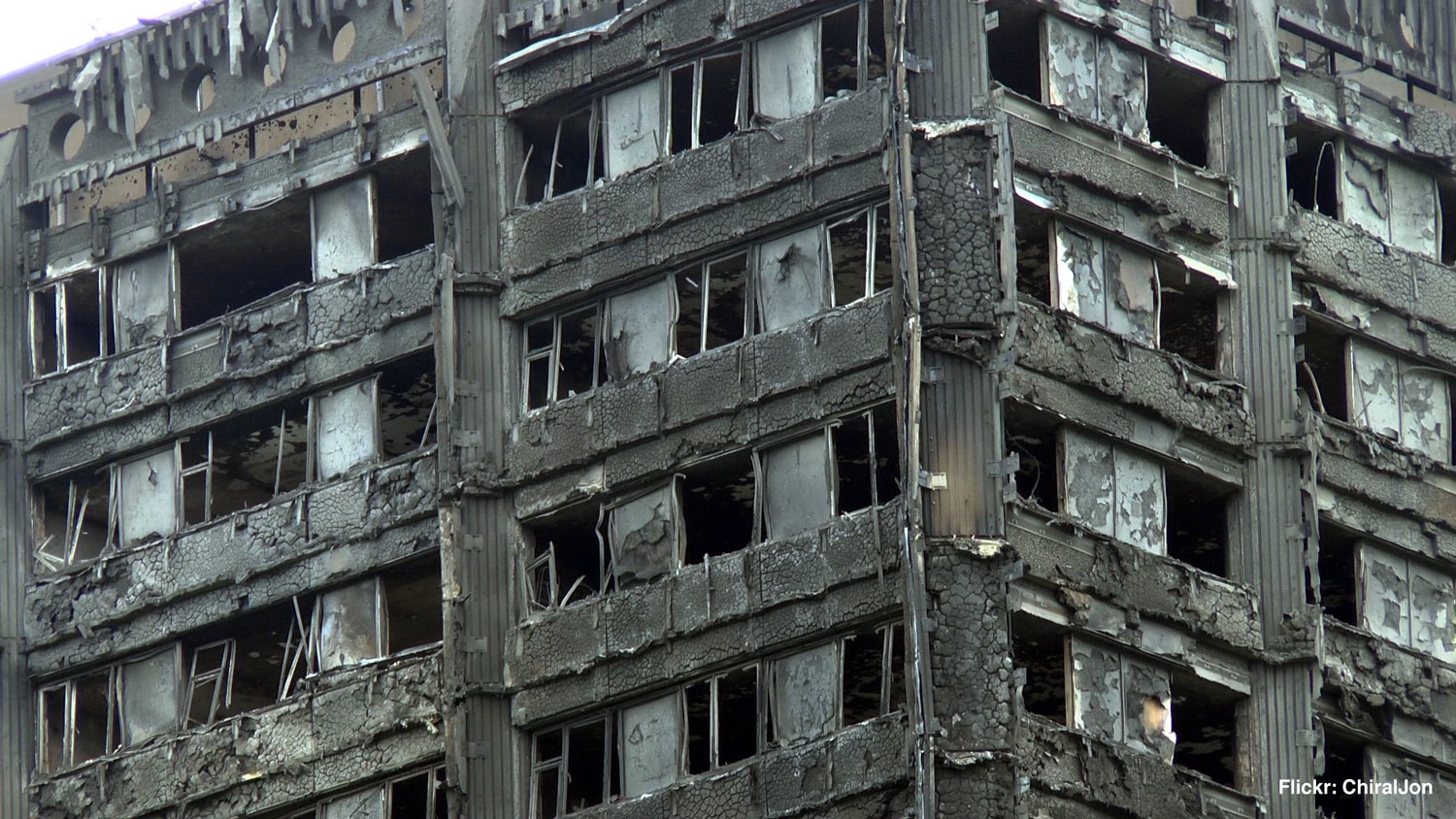 According to the industry specialist, last week former Celotex product manager Jonathan Roper admitted that the firm’s sale of its insulation product alongside sales material that failed to mention it had only passed safety tests when placed alongside non-combustible magnesium oxide boards could amount to a “fraud on the market”.

On BBC Radio 4’s Today programme, Jenrick was asked how the revelation made him feel. He said:

“I thought that was very shocking testimony […] to see somebody who worked in a manufacturer, supplier admitting freely that they had rigged the testing and put many peoples’ lives at risk was very shocking to hear. What we need to do now is learn the lessons from that, that’s what the independent public inquiry will, I hope, achieve.

“We need to make sure there’s much stiffer regulation for building safety in this country; it has been too lax and standards for the industry have been poor.”

Construction News revealed that Jenrick had said the government was changing the situation through its building safety plans, including the creation of a new safety regulator, initially being chaired by Dame Judith Hackitt. Jenrick said it is “extraordinary” that this will be the “first time there’s been a proper building safety regulator in this country”.

Jenrick also noted there is a “huge amount of work to be done” to remediate existing buildings constructed with “the wrong materials”.

At the inquiry, Roper said he had gone along with “with a lot of actions at Celotex that, on reflection, were completely unethical”. Celotex has previously said that its product was not marketed for use in buildings over 18 metres in height.