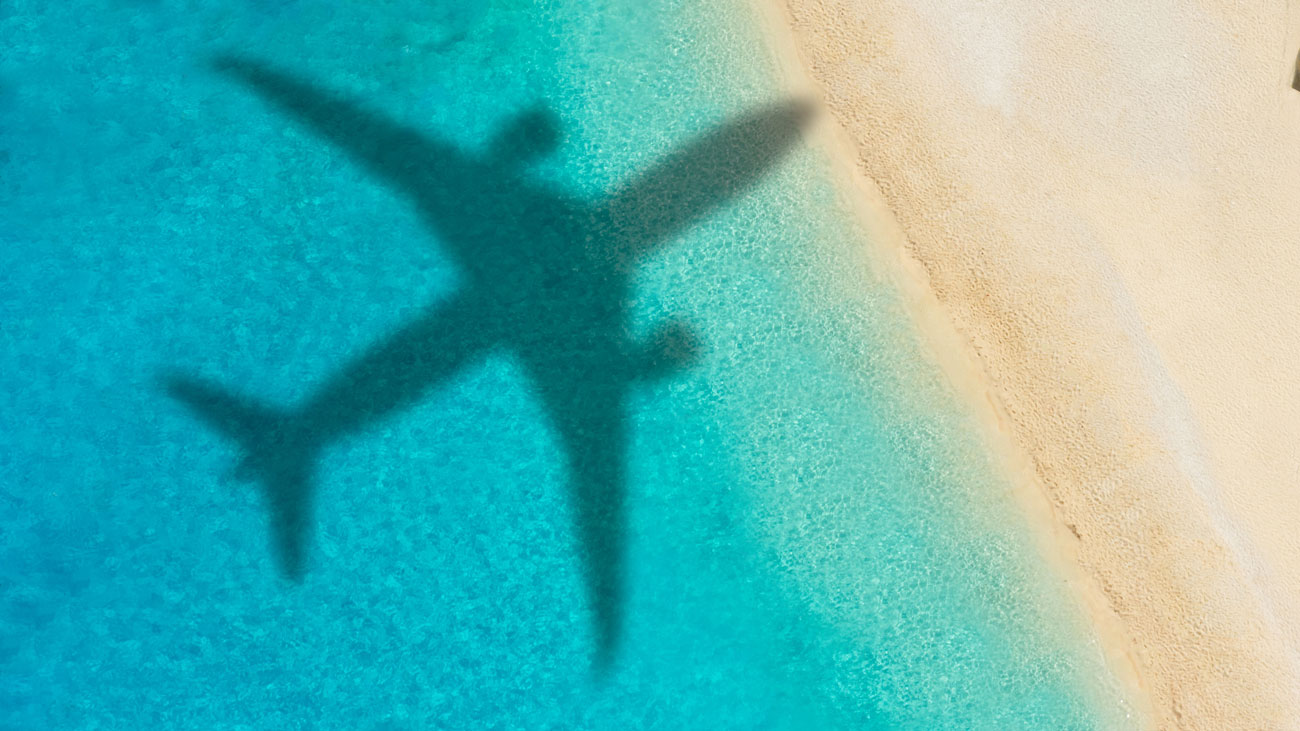 How COVID-19 can offer opportunities for remote working

Working from home (aka ‘remote working’) is opening a world of opportunity. If you’ve ever dreamt of logging onto Teams from a café on Bondi Beach or Zooming from your balcony overlooking the Golden Gate Bridge, now might be the time. Christopher Nye, Senior Editor at overseas homes and relocation website Property Guides, gives us his pick of the best countries for remote working.

If the pandemic has taught us anything, it’s to not take anything for granted. I doubt that learning how to make sour dough or “really getting to grips with video conferencing” was on anyone’s New Year’s Resolutions for 2020.

We approach 2021 with a whole set of new realities, the biggest of which is that the tectonic plates have shifted beneath the workplace. We are only beginning to imagine the long-term impacts of millions of people being freed from the tyranny of the commute. For example, it’s long been known that longer commutes have led to a gradual decline in ‘social capital’ – clubs, hobbies, classes – that could be reversed if remote working continues after the pandemic is beaten and social distancing ends.

Another possibility arising from remote working is the ability to work somewhere new. Of course, it’s not quite as simple as setting up your laptop in one of the world’s great cities. There are still rules and restrictions.

The few negatives include working in different time zones. If working when the rest of the team is logging on in the UK is important, choose a time zone that suits you. If you’re an early morning person, go west and your 6am start will be the rest of the team’s 9am. Like working late? Get an Estonian digital visa and you can roll into ‘the office’ at 11am and still be on time in London.

Ah yes, visas. From 1 January, your options for working will become more limited as the Brexit transition period ends. In most EU countries you will be limited to spending three months at any one time. Sure, you can still spend the summer in Estonia and the autumn on the Algarve, but if you like the place and want to stay, you’ll need a visa.

Portugal is one of the world’s most popular countries spots for ‘digital nomads’. Lisbon hosts the annual Web Summit, and has been attracting plenty of go-getting young expats in the tech sector, while the Algarve, on the southern coast, attracts the early retired (but perhaps still doing a little long-distance consulting work from the poolside).

There are both temporary and permanent visas for freelancers and entrepreneurs alike, allowing you to stay in the country for 12 months or longer. For EU citizens, moving means nothing more than buying a plane ticket and registering with the town hall once you arrive. There are also “golden visas” for those buying a property over €500,000. That also goes for Greece, Cyprus and Malta.

At the other end of Europe in Estonia, being the birthplace of Skype of course means that the Estonians see the value in attracting a young, wealthy, tech-savvy workforce. Their e-Residency (digital nomad) visa scheme is for those working remotely for employers outside of Estonia and earning at least €3,500 per month. Germany also welcomes you, with a scheme called Freiberufler, allowing you to work freelance from anywhere in the country.

Looking further afield, several Caribbean nations offer schemes, including Bermuda, which announced in July a new remote visa, allowing anyone in full-time employment or education to live there for up to a year. All it takes is a valid job offer elsewhere in the world, health insurance, proof of income and a fee of just $263. Things are well set up for remote workers, with wifi coverage island-wide and modern co-working spaces in the capital city, Hamilton. Barbados and Antigua have similar schemes.

Other issues to consider are how you will get paid and who you’ll pay tax to. Spend more than 183 days in many countries and you will be liable to pay tax there. That can include needing to change banks too, even within Europe, as UK banks are currently closing expat accounts as a result of Brexit. Remember to budget for health insurance too.

For those 10% or so of Brits who have an Irish grandparent, consider applying for an Irish passport. This will give you the option of working in the 27 countries of Europe without a visa – although do bear in mind that you will still need to register for residency and pay for private healthcare in many countries.