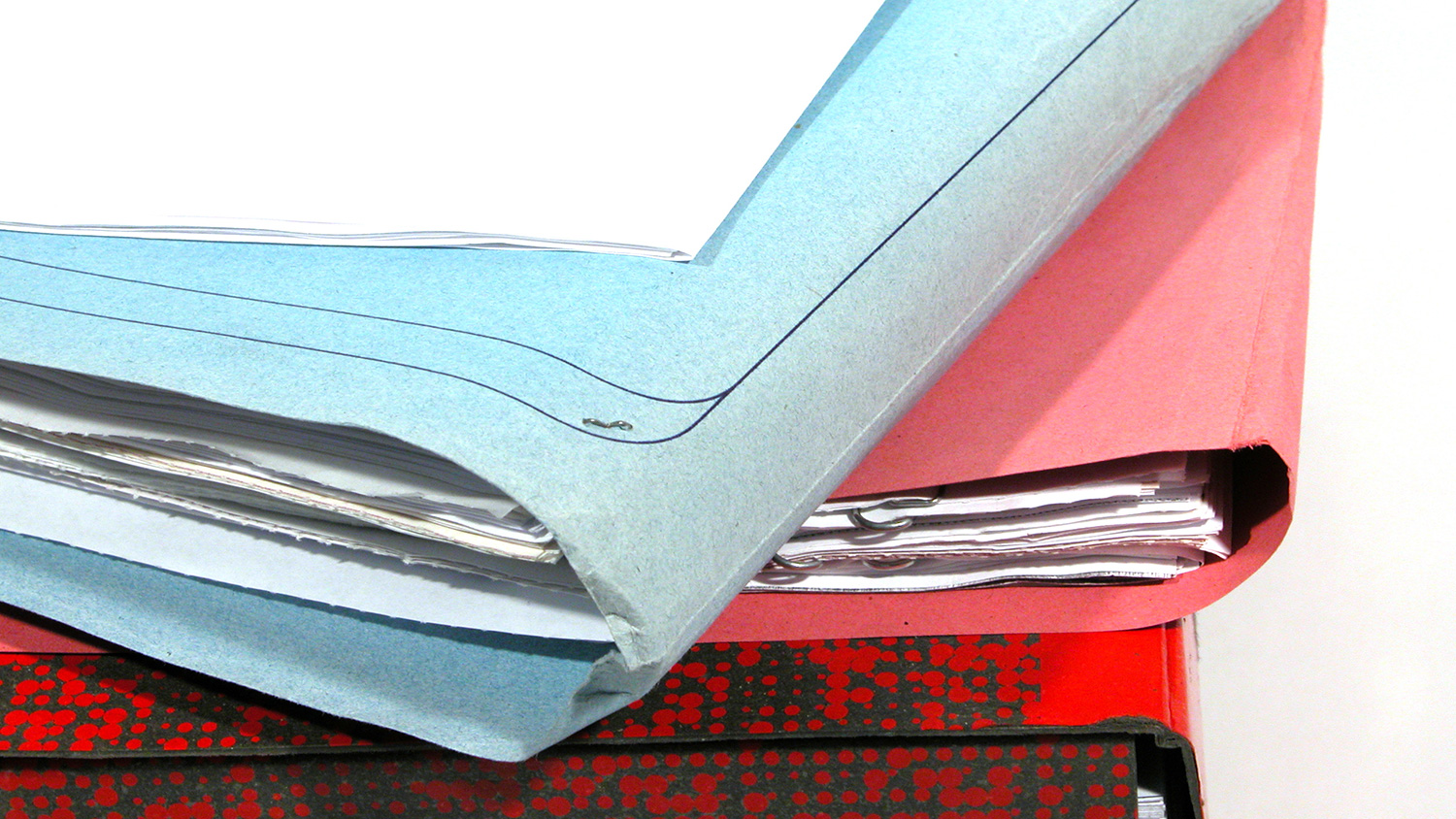 A London council has been warned to toughen up the way it protects personal information after a social worker left court documents on the roof of her car and drove off.

The London Borough of Ealing has signed up to a series of measures drawn up with the Information Commissioner’s Office to improve its data protection practices following the incident.

Personal data, some of it sensitive, relating to 27 people and including 14 children was lost when the social worker accidentally left them on top of her car in February this year. The documents have never been recovered.

“This council failed to follow our previous advice that it needed to improve training to make sure staff know how to look after personal information.

“Many of us have no choice but to take work out of the office. But when that work includes personal data, there is an obligation to ensure it’s kept safe. People have a right to expect that will happen. Losing personal data – especially sensitive data – can cause damage and distress to the people involved.”

More than a quarter (27%) of social workers in the council’s children’s services department were temporary. One of the failings the ICO’s investigation found was that the council had no record of how many of these temporary staff had completed refresher data protection training.

“It’s vital that if councils are using temporary staff they make sure they, as well as permanent staff, are up to speed with how to look after people’s personal information.”

The undertaking signed by Ealing Council outlines a series of commitments including improving staff training in data protection and reviewing policies around how documents are protected when taken out of the office.

The ICO will be hosting a webinar on 14 December looking at some of the issues caused by working away from the office. You can sign up to this webinar on the GoToWebinar website.

This article first appeared on the Information Commissioner’s Office, 15th November 2016, and is licensed under the Open Government Licence.