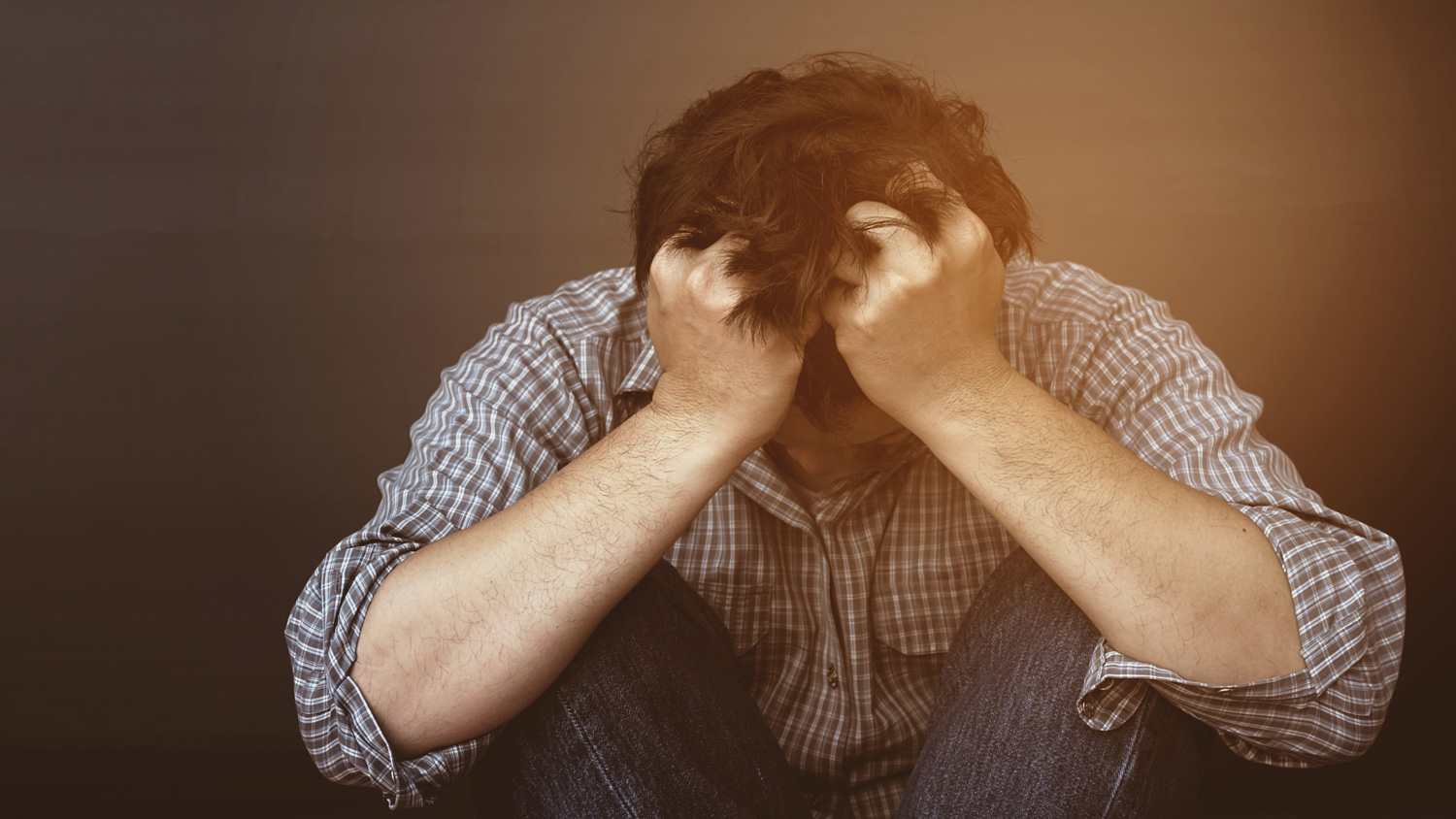 The continuing focus on mental health at work was supported by the release last week of new data from the UK’s Office for National Statistics (ONS), which revealed which professions had the highest risk of suicide.

Analysis of ONS suicide prevalence statistics for 2011 to 2015 has been carried out to gain a better understanding of factors that influence suicide, in order to inform the government’s Suicide Prevention Strategy and help identify where inequalities exist amongst different groups. ONS analysis commissioned by Public Health England (PHE) presents national suicide rates broken down by occupation for the first time in England.

The new ONS analysis shows that suicides are less common for females than males, and that there are differences in the types of occupation where suicide is more common. For women, occupations with a high risk of suicide include nurses (23% above the national average), primary school teachers (42% above average) and those working in culture, media and sport (69% above average).

For men, low skilled labourers in construction had a risk that was 3 times higher than that the average for England; men working in skilled construction jobs also had an increased risk. Both male and female care workers have a risk of suicide that was almost twice the national average.

PHE, Business in the Community (BITC) and charity the Samaritans have joined forces to produce toolkits for employers on how to prevent suicide and how to minimise the impact when it does happen.