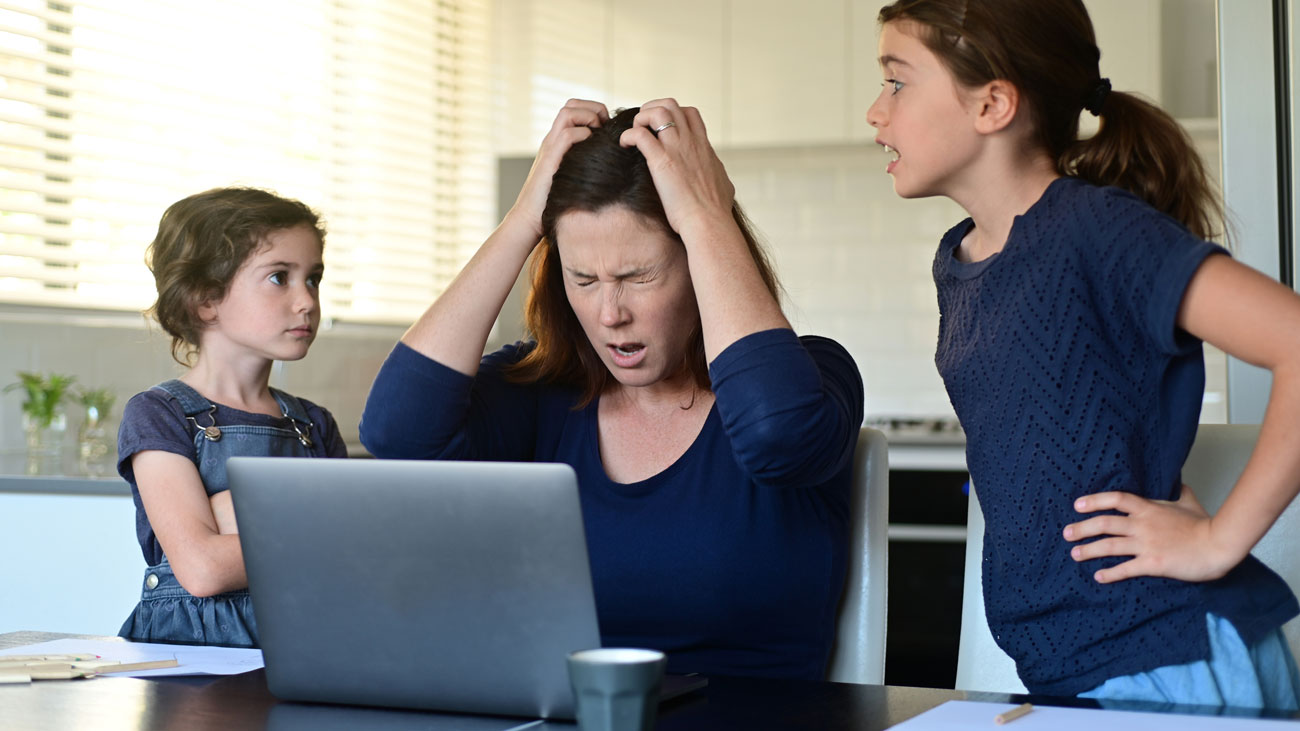 The future of homeworking – reflections and implications

It goes without saying that the future of how we work feels like a more pertinent debate now than it ever has. It’s also fair to say that much is being said and written on the subject, with the public narrative seeming to shift on a daily basis in line with public pronouncements on the current state of the COVID-19 pandemic. Now, after over six months, it seems like a good time to reflect on what some of the evidence collected around homeworking tells us, and to think about some of the implications for HR.

What does the data tell us about people’s experience of homeworking?

It’s probably no surprise to say that a quick look at selected data sources presents a mixed and conflicting picture. Whilst the majority of employers report improved work–life balance for staff, IES research at the beginning of lockdown suggested nearly one in two employees reported working long or irregular hours. The irregularity undoubtedly reflects more fragmented working days, whilst people mange work, caring responsibilities and other demands in a single location. That is stressful in itself. Add to that longer working hours and it is no coincidence that one in two of the employees surveyed reported not being happy with their work–life balance.

The narrative on productivity appears mixed too, with both anecdotal reports that productivity has been boosted as a result of greater focus away from busy offices, coupled with reports of lowered productivity as a result of greater isolation, lower wellbeing and frankly the weirdness of it all. The data also shows a mixed picture, with recent CIPD research showing an overall neutral effect, with as many employers reporting upticks as declines in the productivity of their staff, and many saying, ‘no change’. Since most employers don’t measure productivity, this is as likely as not to reflect subjective impressions and experiences of lockdown. From an employee viewpoint, the overall impact on productivity again appears neutral. That said, employees reporting productivity gains from homeworking are keenest to work from home in the future. Enabling greater homeworking in future is therefore likely to lead to productivity gains overall for employers.

The area that seems less conflicting in terms of data is that of the impact of homeworking on wellbeing, both physical and mental. Nearly one in two employers report a decline in mental wellbeing of staff. IES research at the start of lockdown painted a picture of increased musculoskeletal complaints, lack of sleep due to worry, increased fatigue and poorer health behaviours around diet, exercise and alcohol consumption. Clearly, people may have adjusted somewhat since then, but with restrictions likely to continue, the health and wellbeing of staff should remain high on the priority list of most organisations.

For the foreseeable future, there is clearly not a great deal of choice. But when restrictions ease or we successfully overcome the virus, what then? There have been various pronouncements during the pandemic from leading business figures, suggesting anything from a wholesale shift to homeworking, getting back to the office as soon as humanly possible, to advancing some form of hybrid model. But what does the data say?

Research commissioned by the Institute of Directors (IOD) suggests that the majority of company directors will look to keep increased homeworking post-pandemic, and that more than one in two will look to reduce office space and costs. A significant minority believe that the current homeworking set-up is more effective than what went before. From an employee perspective, the vast majority of employees would like to continue working from home in some capacity once restrictions are lifted. Nearly one in two report wanting to work from home often or all of the time. So, if this data represents a plausible direction, what are the implications?

Are we ready for increased homeworking?

Clearly, there is an answer to this question which says ‘yes, of course we are, we are already doing it’. At the same time, as some commentators have astutely pointed out, we are not homeworking we are ‘at home trying to work’. In other words, we didn’t choose this, and is this really a reliable test of increased homeworking in a ‘normal’ environment? Probably not. That said, data is emerging that seems to suggest that there are aspects of this homeworking experiment that are instructive for any future move towards increased homeworking in a ‘new normal’ for want of a better phrase.

First and foremost, the picture of how people have fared under the version of homeworking we have experienced has been mixed. We shouldn’t lose sight of that in the return to ‘normal’, if and when it comes. Second, during the pandemic, the data seems to suggest a gap between how employers think they are supporting staff, and employees’ own perspective on whether their needs are being met. One would always expect some gap to exist, as senior leaders and HR have scrambled to do their very best in perhaps one of the most challenging situations they will have experienced. That said, the gap seems quite large in some important respects. Research by IBM’s Institute for Business Value suggested that whilst 80% of employers felt they were supporting the physical and mental health needs of staff, fewer than one in two staff felt the same. Similarly, whilst three-quarters of employers felt they were equipping and supporting staff with the skills to work in a new way, less than half of employees agreed. So, this gap is a concern, both now and leading into the future, as is providing the skills staff feel they need to operate effectively.

What are the implications for HR?

Whilst there is much to be said for making increased homeworking a reality, HR professionals also need to be careful of jumping unthinkingly onto another bandwagon. Understanding staff appetite and needs, both for increased homeworking but also in terms of the type of support and skills they think they may need to operate effectively, is crucial. Particular areas of focus in closing the gap are likely to be the capability of line managers to manage effectively in a virtual context, effective mechanisms to prevent health issues arising and intervene early when they do, as well as ensuring that policy and practices are inclusive and enable those who wish to homework to do so and simultaneously ensure that inequalities do not inadvertently emerge. The last six months no doubt hold valuable learning in all these respects. Working tirelessly to narrow that gap between what is offered and what is needed is a worthwhile focus, and one that will doubtless bear dividends as we all continue to adapt and adjust to the challenges and opportunities the pandemic presents in reshaping the way we work.

This article was reproduced with the kind permission of the Institute for Employment Studies.