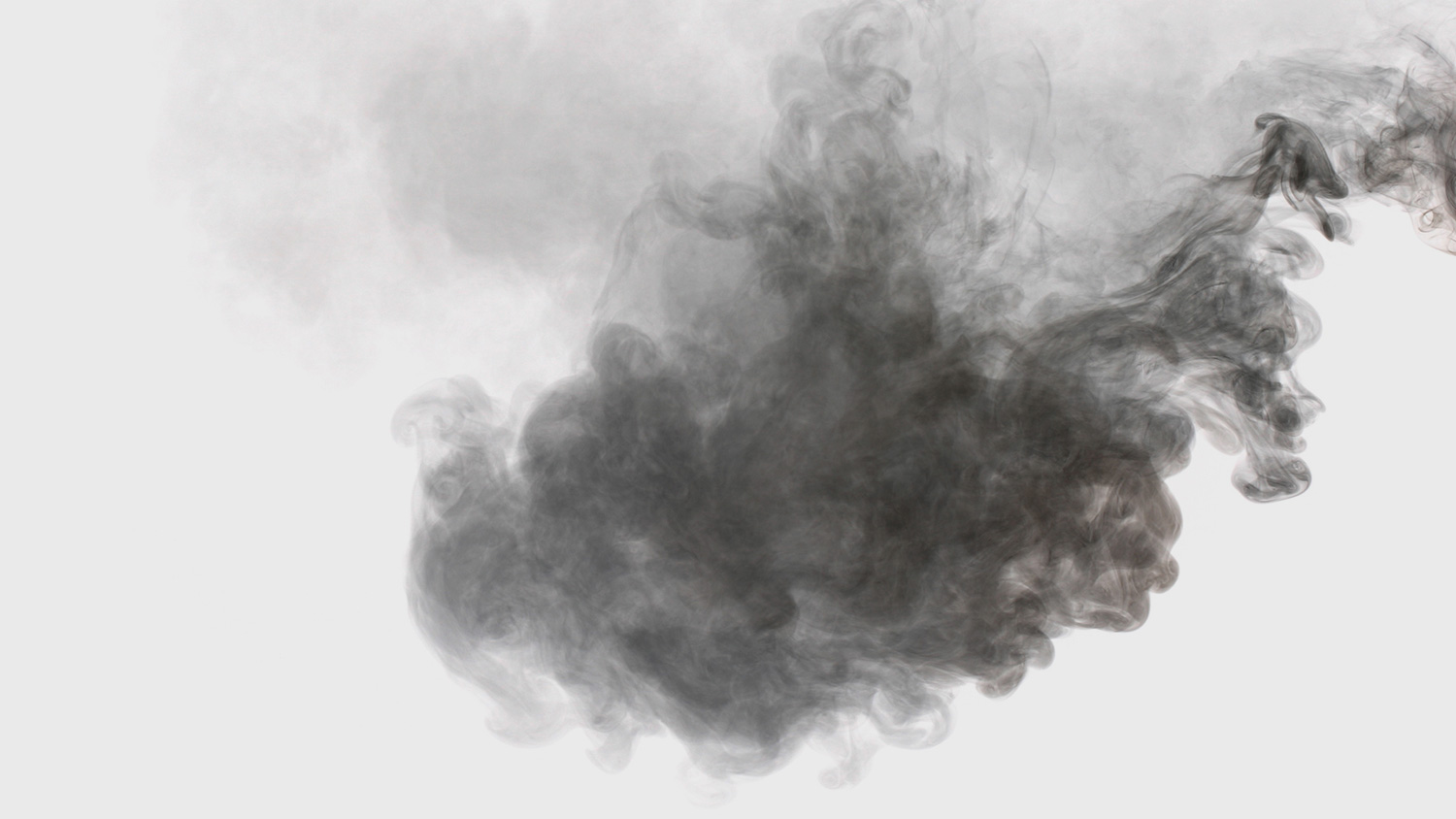 A chemical company has been sentenced after one worker was killed and another left with life-changing injuries when they were overcome by a toxic vapour cloud. A little over 16 months later there was another incident involving the same toxic chemical.

Hull Crown Court heard that in the early hours of 5 March 2010, at the Grimsby plant of Cristal Pigment UK Limited (formerly Millennium Inorganic Chemicals), there was a build-up of Titanium Tetrachloride within a vessel. The chemical came into contact with water creating a violent reaction, which ruptured the vessel. The liquid came into contact with the air, creating a large toxic vapour cloud.

One worker, Paul Doyley, 48, was showered with the corrosive liquid and blanketed by the rapidly expanding toxic vapour cloud. He died on 18 March 2010 from his injuries. His colleague, Ron Ingoldby, was also covered by the dense cloud, surviving his injuries but with irreversible lung damage.

The large poisonous vapour cloud rapidly expanded to several metres in height and poured out from the site as a thick, dense white cloud. The wind blew the cloud out across the river Humber and closed down the shipping lanes for several hours, until the incident was eventually brought under control by the Humberside Fire and Rescue Service.

The investigation by the Health and Safety Executive (HSE) found the company had deviated from normal operating procedures, which led to the dangerous build-up of the chemical. Parts of the plant and its procedures were poorly designed and the company had not established robust safety management procedures and systems of work to assess and control risk and to ensure that these were actually followed.

The following year, on 27 July 2011, there was another uncontrolled release of a toxic vapour during the cleaning of a redundant vessel. The vessel, which is normally connected to the chemical production plant, was being replaced. The old vessel was removed and stored, for around three-years, with a number of tonnes of residual Titanium Tetrachloride.

The HSE’s investigation found that the company made the decision to clean the vessel. The company poorly managed the design and installation of fabricated plates to seal the vessel before carrying out the cleaning process. The plates were incompatible, incorrectly designed and used inappropriate sealants that could not contain the gas created during the procedure, releasing a toxic vapour cloud.

“The incident of 5 March 2010 caused the death of one employee and life changing injuries to another. Had the wind been blowing in the opposite direction it could also have caused a local disaster. However, the company still did not learn lessons from the 2010 incident and had another significant release of the same toxic gas just over a year later.

“This case must act as a reminder to the industry that there can be no room for complacency when dealing with such dangerous chemicals”.