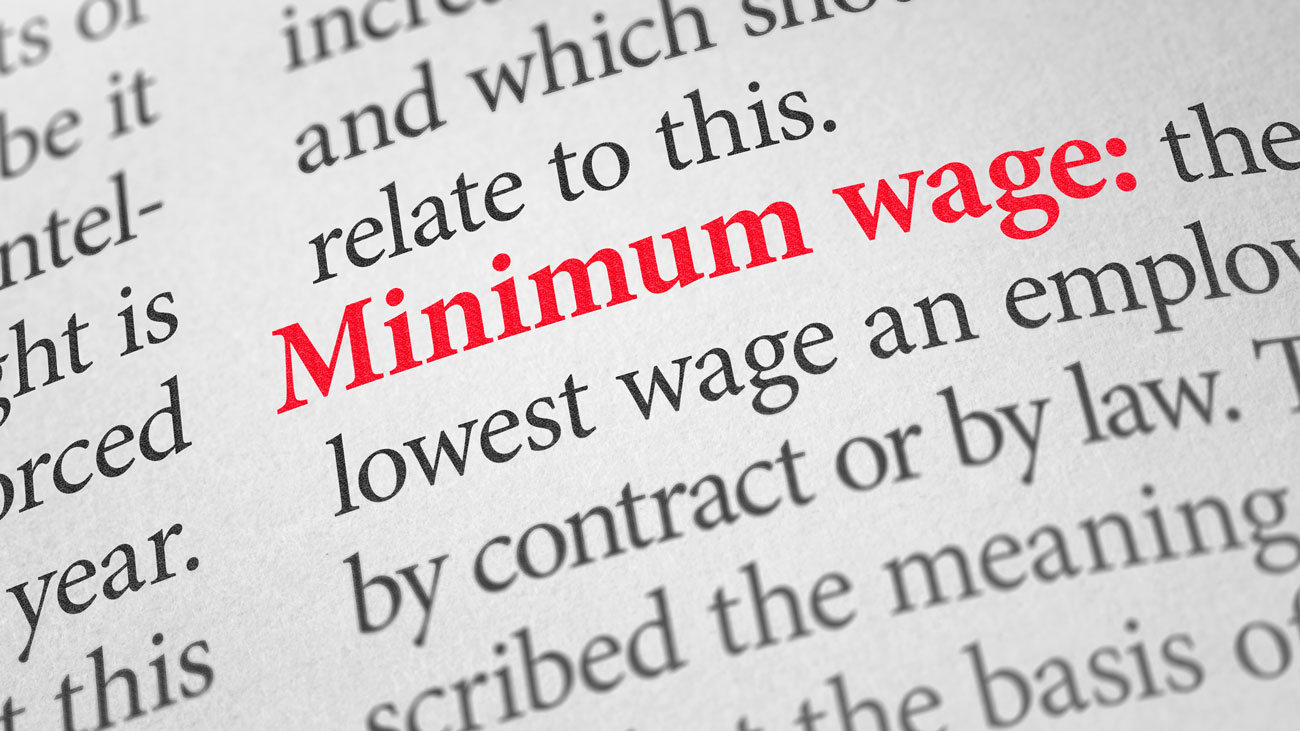 Did you know the rates of the National Living Wage (NLW) and National Minimum Wage (NMW) will increase from the start of April 2022?

The new rates are as follows:

Who is entitled to the minimum wage?

Workers are also entitled to the correct minimum wage if they’re:

If an employer is found not to have paid its workers the correct minimum wage rates, the employer will need to pay the arrears to the affected workers and a financial penalty to the Secretary of State.

The penalty will be 200% of the total underpayment, to a maximum of £20,000. This maximum applies to each worker who has been underpaid, not the total for all affected workers, so depending on the number of workers, the total penalty could be significant indeed. The penalty is reduced by 50% if all of the unpaid wages and 50% of the penalty are paid in full within 14 days.

HM Revenue and Customs (HMRC) officers have the right to carry out checks at any time and ask to see payment records. They can also investigate employers if a worker complains to them. Where non-compliance includes instances of falsifying records or refusing to answer a compliance officer’s questions, this may result in criminal prosecution by HMRC, with a potential penalty of an unlimited fine.

With the potential fines involved it’s therefore good practice to ensure you are paying all your employees the correct minimum wage or living wage.

You can find out more here. 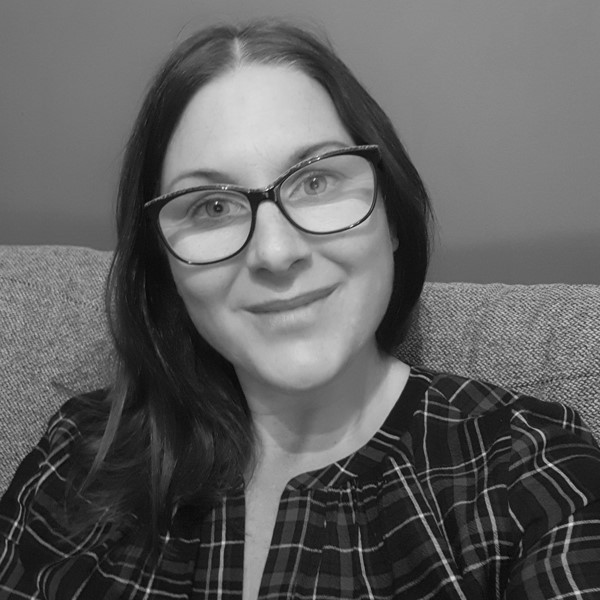