2018 has seen many high-profile businesses in the UK making very public statements on their efforts to encourage greater diversity in their recruitment and selection process, particularly for senior and board level roles. Most recently, the BBC announced that it will require at least one candidate from a black or ethnic minority background on all vacancy shortlists above a certain paygrade. The BBC isn’t the only organisation to place ‘quotas’ on recruitment – in 2018, we’ve seen similar moves from the Football Association, and a ban on all male shortlists from accountancy giant PwC.

This might seem like a sensible way to ensure greater diversity in the recruitment process, and subsequently the workforce, but as employment law specialists, we are all too familiar with the errors employers can make when taking proactive steps, for example by insisting on certain quotas, and the impact that it then has on their business. Well-intentioned employers may get things wrong by not properly thinking through, for example, the full implications of a new policy, the wording they use in job adverts and policy statements, and requirements they place on the role. Employers need to tread very carefully when implementing policies around diversity to ensure they don’t inadvertently unlawfully discriminate against certain groups in the interests of trying to be diverse too.

What does the law say?

Taking a step back, let’s take a look at what the law actually says about discrimination and diversity.  In the UK, the Equality Act 2010 exists with the aim of protecting people from discrimination in the workplace. It tries to protect discrimination across a range of ‘protected characteristics’, which are:

The media has recently focused on gender disparity in the workplace, especially following gender pay gap reporting and the #MeToo campaign. But the other characteristics are equally protected in legislation, and employers are permitted to take some proactive steps to address an imbalance in their workforce. However, this ‘positive action’ is only appropriate and lawful when candidates are equally matched in skills and experience for the role, or the recruitment is specifically aimed at balancing under-represented groups.

Much has been made of the lack of women taking seats at boardroom tables, and the fact that women are less likely to put themselves forward for promotions than their male counterparts.  Research has also shown that the lack of diversity is prevalent across ethnicity and racial lines as well.

So, the bigger issue is not the lack of diversity in appointments, but rather the fact that minorities are not making the shortlist in the first place. This is the logic the BBC has presumably followed in insisting on BAME candidates occupying at least one place on its shortlists.

Is ‘positive action’ like insisting on shortlists which must contain a woman or a BAME candidate the right way for employers to address the imbalance in their workplace? The difficulty in setting such policies is the impact it could have on other minority groups. There’s no doubt that opening up access to the shortlist is a good thing, but the perception could be that it’s at the expense of other under-represented groups, and employers could therefore open themselves up to a challenge later down the line.

If, as in the BBC’s case, there is inequality across a range of characteristics, there is a risk that it could be breaching equality legislation by not implementing positive action measures to improve representation across the board.

What should employers do?

Ultimately, employers will benefit from embedding a culture of diversity in their organisations.  However, they do need to ensure that everything from the wording used in job adverts, through to the recruitment experience and onboarding of new staff, incorporates diversity. Managers need training on effective management skills, interview techniques and managing their conscious and unconscious bias’s when interviewing. Staff need to be encouraged and have the confidence to apply for promotions and roles within the organisation. Again, managers play a key role here.

An instant reaction and arbitrary change in recruitment processes will never solve the fundamental issues that affect diversity in the workplace. If you are considering a change in policy to embrace greater diversity, then it’s best to get advice from an employment lawyer to fully understand the legal implications first and to help minimise the risk to your business of the positive steps becoming negative ones. 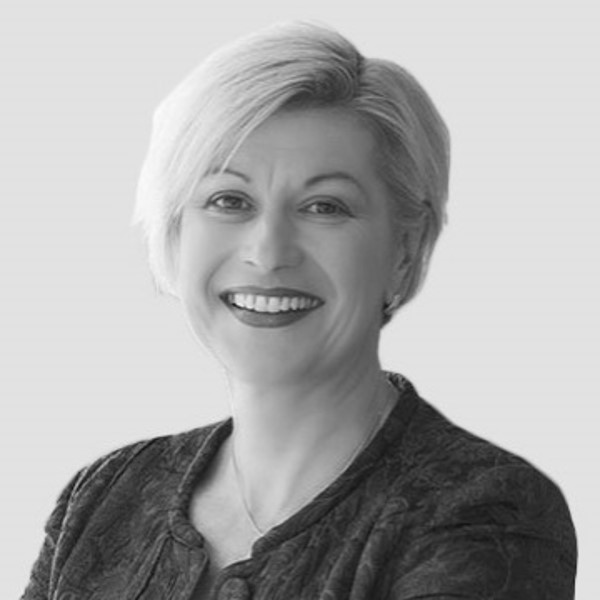