Skirting around the issue…of dress codes

Sat here in my cut-off trousers, I’ve come across yet another ‘skirt’ focussed news article – this time relating to the Government ‘debate’ over the rather disgusting media practice of ‘up-skirting’.  For those who don’t know what this is, according to Wikipedia, ‘upskirt is the practice of taking unauthorised photographs under a woman's skirt or man's kilt, capturing an image of the crotch area, underwear and sometimes genitalia. The term "upskirt" can also refer to a photograph, video, or illustration which incorporates an upskirt image.’

After some toing and froing, with one specific MP managing to block the initial Bill by objecting to criminalising the practice, the Government has now passed the Bill through the House of Commons with a view to getting most serious offenders on the sex offenders list.  The Government is very clear the new law will protect men in kilts as well as women in skirts and dresses – because that is the premise of gender equality – both sexes are protected and treated equally.

And that is exactly the argument a group of Surrey based builders made earlier this month when told that wearing shorts on a construction site in 26˚C heat was a ‘no-no’! Having been told by management that the dress code demanded ‘long trousers only’, they decided to use the concept of gender equality and turned up onsite wearing skirts and dresses, because the women working in offices on the same site wore these.  Whilst immediately feeling cooler and more ‘free’, the builders did appreciate that the strict Health & Safety based rules of wearing long trousers were there to protect them for risks, whereas skirts are likely to get caught on something onsite!

The builders said the idea came from a group of school boys who decided to wear skirts to school when they were told they could not wear shorts, despite the heat.  As the Oxfordshire based school had stated only trousers and skirts could be worn, several boys opted for the latter.  Whilst reports say the school was unhappy about this, they could not enforce the boys change into trousers as the uniform policy did not stipulate boys had to wear trousers and girls had to wear skirts but simply stated the types of clothing to be worn at school.  This action was promptly copied by boys in a number of other schools across England and Wales, all citing gender equality legislation to support their actions.

So what is the gig with dress codes? Should men be able to come into the workplace wearing dresses and Louboutins because women can certainly go to work wearing trousers and brogues?  How can women get so much flexibility to express themselves within the dress code policy, yet men have to stick to set piece combinations?

These, and questions like these have rumbled around for ages – we had ‘highheelgate’ back in 2016 and now we have ‘skirtsville’ in 2018.  There have been cases alleging sex discrimination and disability discrimination through to religious discrimination and somewhere along the line, health & safety risks get quoted too.  What is an employer to do?

Given all the issues, the Government Equalities Office has issued employer guidance in this matter and the key points are as set out below:

Does your dress code fit in with the above guidance?  This might be a good time to review and ensure you are not forcing someone to wear something they don’t have to.  Just don’t skirt around the issue!

For advice on dress code policies or any other employment issue you are facing, get in touch with the employment relations experts at Workplace Law.

If you want to read the full guidance, the link is here: http://www.edf.org.uk/government-equalities-office-guidance-dress-codes-and-sex-discrimination-what-you-need-to-know/ 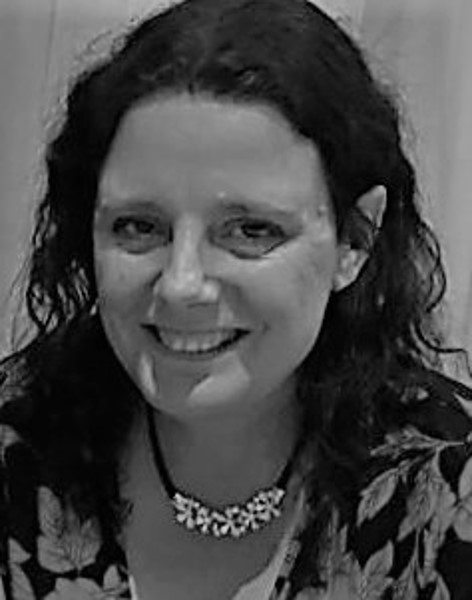