Whose Day is it today?

This afternoon, commuting home on a busy train from London, sat in the aisle due to a lack of seats, I reflected ruefully that today is International Women’s Day – a day in which the ‘political and social awareness of the struggles of women worldwide are brought out and examined in a hopeful manner’. Hmm.

What for exactly? And in whose world? The Day tends to have most significance in ‘developing’ countries, where it is treated as a national holiday, and political and cultural event, rather than – in the UK and I suspect other ‘Western’ countries – as mildly-derided, uneventful and insignificant – just another ‘Day’ that no one cares about. In the papers today were plenty of columns from women talking about feminism, women’s rights and achievements, and there’ll no doubt be a laudable list of women who have done well in the past 12 months – bring on the usual roll call of Oprah, JK Rowling, Aung San Suu Kyi, maybe Adele – so that we can all applaud and congratulate ourselves on being a democratic, equal and fair society.

If I sound sceptical it’s because I find it difficult to keep a tone of derision from my voice when talking about such events. Particularly when, upon Googling International Women’s Day, to see what it was really about, I found there is another such Day – International Men’s Day – which occurs on 19 November.

Are we really in such a desperate state that we feel the need to not only celebrate a pointless initiative, but also counteract it (maybe even countermand it) by introducing another Day to deflect potential allegations of favouritism and sexism?

International Women’s Day originated in1909 in the United States (International Men’s Day was founded in 1999) but has only recently received much attention in the British press. Its themes tend to centre around issues most common and pressing to the Third World – poverty, hunger, trafficking, forced marriage and cultural practices – although the theme this year, perhaps to garner more support from the modernised countries, is 'A promise is a promise: Time for action to end violence against women'. The Day is of course used as a political tool – Barack Obama used it in his last campaign, and no doubt David Cameron will shoehorn it into some sort of initiative to back women on the Board and demonstrate the progress the UK is making towards equality (FYI, not much – Equal Pay Day on 27 February highlighted that women in the EU had to work 59 extra days in order to attain the same average salary as their male counterparts in 2012).

I’ve been lucky in my career to date to have experienced very little discrimination based upon my sex. Reading ‘A thousand reasons’, a website set up by British novelist, Linda Grant, following 2012’s IWD, during which she received a barrage of tweets from women who believed they had been on the receiving end of sexism throughout their working and personal lives, I struggled to find much common ground. After I got married, I felt some indignation in having my bank statements addressed solely to my husband for a joint account. When cruising around the waterways of France on our converted barge, I got used to the lock keepers continually addressing my husband – as ‘Capitaine’ of the boat – as to which way we were heading, despite me being the only one with any command of the language. And my experience of having a bisexual name means I rarely notice now when letters and emails are addressed to ‘Mr Davies’.

If anything, I’ve more often been on the receiving end of positive discrimination – a couple of weeks ago a man on this exact same train very gallantly gave up his seat for me, under the impression that I was pregnant (I have since thrown away the clothes I was wearing that day).

In general, I think both men and women are of the opinion that, certainly at work and in most areas of our lives, we’re equal, and strive to promote fairness and equality of opportunity. However, we’re so concerned about ensuring equality to all (supporting women, offering flexible working and incentives to progress careers) that we feel the need to also make a (however tokenistic) effort to ensure all measures are ‘fair’ and equal – thus the Government’s recent focus on parental (as opposed to maternity) leave, flexible working for all, regardless of parental status and the age of the child, and scrapping the tradition of reduced car insurance premiums for women – despite sheer facts demonstrating they cost less to insure as they are more careful drivers – for fear of discrimination.

It is against this fearful background that my scepticism for such initiatives as International Women’s Day proliferates. If we cannot accept that one sex gets a rougher deal than another (I can just hear the men this year decrying that they suffer from violence too), then we will never make progress towards a more equal society. Equally, if we continue to bleat on that one or other sex is unfairly undermined, overlooked and unrepresented, the other will always feel threatened and targeted for attack, and will cling to their perceived sense of power, or feel guilty and uncomfortable about it.

What I would prefer to celebrate is an International Equality Day, whereby women are celebrated as women, men as men, parents as parents, employees as employees. Leaders are no more impressive if they’re female; full-time parents are no more (or less) honourable if they’re male. Doctors are doctors, nurses are nurses. Let’s value who we are for what we do, rather than the body in which we do it. And, while we’re at it, demand more seats on trains. 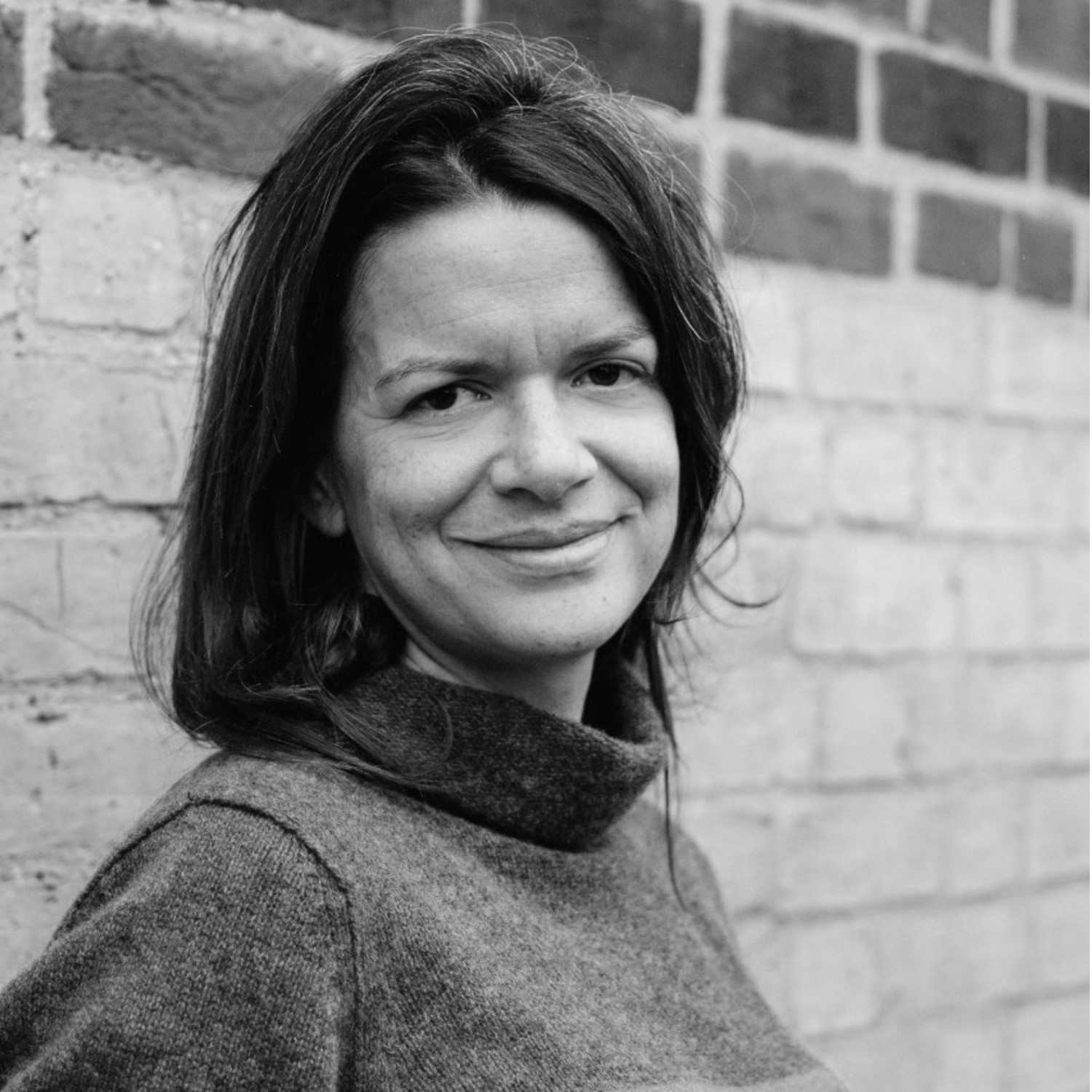