Robots in the workplace: an emerging risk to health and safety? 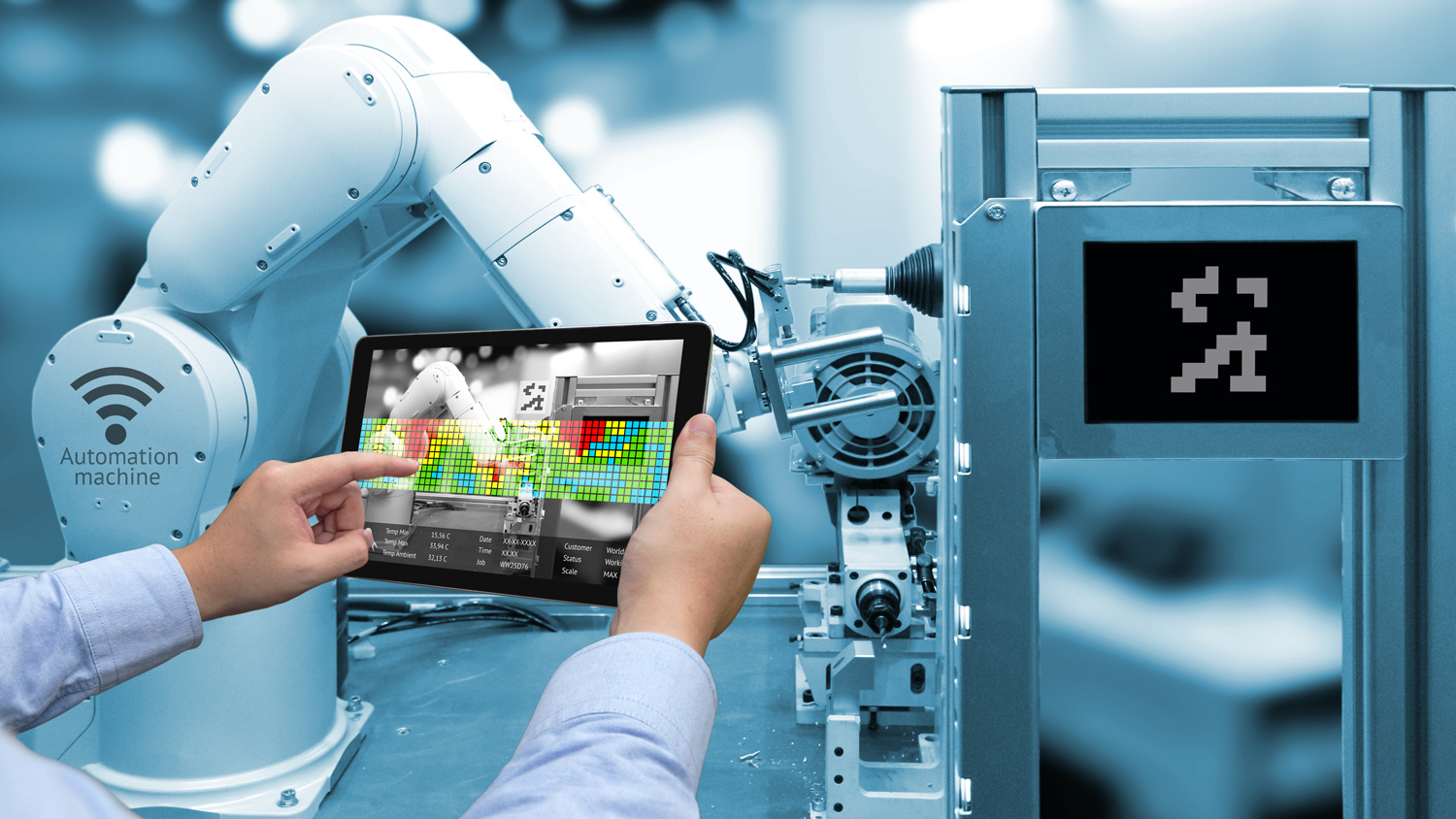 The use of machines in the workplace is nothing new. But, whereas robots were initially built to carry out simple tasks, nowadays artificial intelligence means they can also ‘think’. These new technologies present new benefits and possibilities but also costs and threats. A discussion paper by the European Agency for Safety and Health at Work, A Review on the Future of Work: Robotics discusses the occupational health and safety implications of robots in the workplace.

“The spread of robotics innovations has important implications for the future of work,” the paper begins. “Robots offer the possibility of maintaining high levels of industrial production in countries with high labour costs. They will also allow productive activities and tasks to be carried out that cannot be performed by humans, such as analysing, auditing and editing massive data, or working in environments that are too difficult or dangerous. Furthermore, in the present context of an ageing population, robots hold out a solution to the increasing scarcity – and value – of manual work labour.”

However, from the point of view of occupational safety and health (OSH), the spread of robotics presents both opportunities and challenges.

The paper comments that the greatest OSH benefits stemming from the wider use of robotics should be substitution for people working in unhealthy or dangerous environments:

For example, it says, robots are already used to perform repetitive and monotonous tasks, to handle radioactive material or to work in explosive atmospheres.

“In the future, many other highly repetitive, risky or unpleasant tasks will be performed by robots in a variety of sectors like agriculture, construction, transport, healthcare, firefighting or cleaning services.”

Despite these advances, there are certain skills for which humans will continue to be better suited than machines for some time to come and the question is how to achieve the best combination of human and robot skills.

“The advantages of robotics include heavy-duty jobs with precision and repeatability, whereas the advantages of humans include creativity, decision-making, flexibility and adaptability. This need to combine optimal skills has resulted in collaborative robots and humans sharing a common workspace more closely and led to the development of new approaches and standards to guarantee the safety of the “man-robot merger”.

“In future, cooperation between robots and humans will diversify, with robots increasing their autonomy and human-robot collaboration reaching completely new forms. Current approaches and technical standards aiming to protect employees from the risk of working with collaborative robots will have to be revised in preparation for these developments.”

The paper identifies other occupational safety and health challenges related to the future emergence of robots that will have to be addressed, including:

“History has shown us that new technologies provide not only new benefits and new possibilities, but also new costs and novel threats. There is a general consensus that change is speeding up and that the future will become unfamiliar to us at a faster pace, especially in the field of robotics and AI where new inventions and innovations are introduced almost every week. Some of the benefits of these advances are enhanced health, convenience, productivity, safety, and more useful data, information and knowledge for people and organisations. The potential downsides are challenges to personal privacy and data protection, over-hyped expectations and increasing technological complexity.”