67% of learners believe professional qualifications are worth it 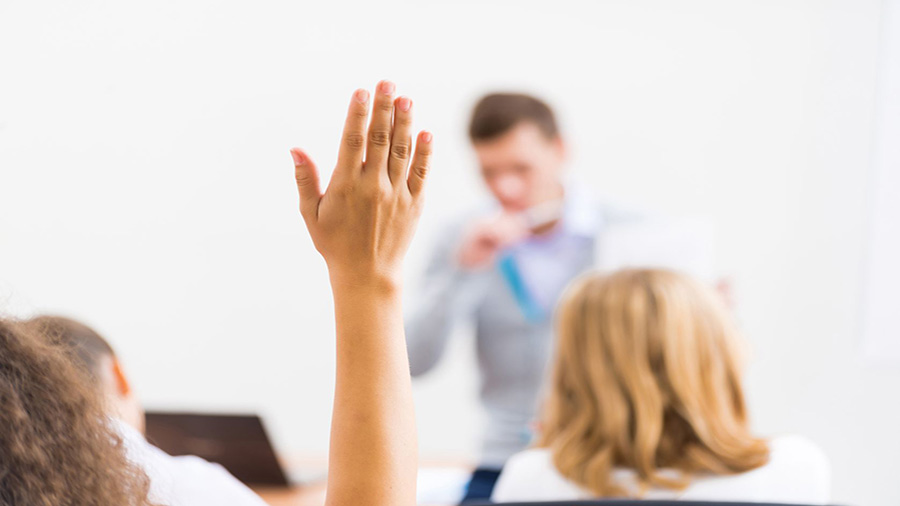 A recent survey has found that two-thirds of employees believe that studying for professional qualifications enhances their career.

The survey of 4,000 UK professionals asked the following questions:

This survey was open to anyone to respond and encompassed respondents from all backgrounds, so long as they had experience of studying for qualifications for use at work. The key findings are as follows.

In terms of employment sectors, the sectors that felt that the qualifications were most worthwhile were as follows:

The industries that felt the qualifications were least worth it were:

Around two-thirds (67%) of respondents agreed that their levels of professional qualification had an impact on their job search, for better or for worse.

Perhaps the most interesting result from the survey though was that only 11% of respondents identified professional industry qualifications as their preferred source of learning for work.

“We’re seeing more and more organisations recognising the vital role that training has to play in motivating employees and improving their engagement with the business. If employees are supported at work, their careers can progress in line with their skills and experience. Industry-recognised standards are a great way of developing an individual’s career and keeping on top of best practice, but any kind of on-the-job training is useful to continue individuals’ professional development.”